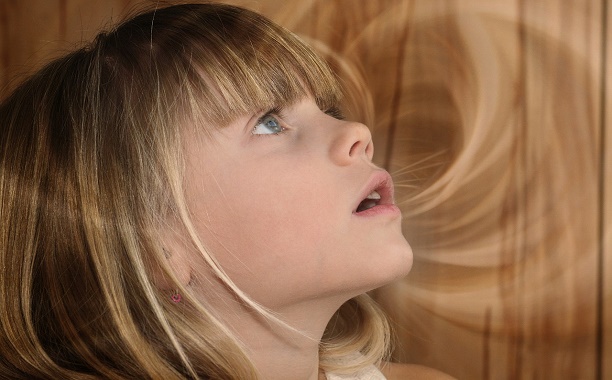 We use our sense of smell in just about everything we do. Whether it’s consciously or subconsciously, we use it while we cook, to become familiar with people and even when we try to determine what path to take when we’re walking down the road.

Scientists at the Weizmann Institute of Science in Rehovot, Israel suggest that Autistic children may be able to be diagnosed early based on how they respond to particularly pleasant and unpleasant odors.

The study, which was published in the journal Current Biology, focuses on the brain templates for sensory-motor coordination, also known as internal action models (IAMS), and how they affect behaviors.

The researchers, led by doctoral student Liron Rozenkrantz and Professor Noam Sobel, found that when presented with extreme odors, children who are not on the spectrum will automatically adjust their behavior to the smells. That is, if the smell is foul, children will limit their breath intake and if the smell is appealing, they will breathe in deeply. On average, the response to the odor is less than half a second. Autistic children, on the other hand, show no response to an extreme odor and will continue to breathe normally.

In the study, 18 children with Autism Spectrum Disorders were compared to 18 children with normal development. Each child sniffed pleasant scents, such as roses, 10 times, and then did the same with foul odors, such as sour milk.

Based on their conclusion about behavior adjustment, the researchers were able to identify 81-percent of the children with Autism. 17 of the 18 children with normal development were identified, as well as 12 of the 18 previously diagnosed Autistic children.

Along with disorder identification, the study also found that the more abnormal the children’s behaviors to the smells, the more severe their autism symptoms were. Because the test is completely non-verbal, they stated it may be useful in identifying Autism in children who do not speak.

Although the researchers found the study to be successful, they stated it is not yet ready for a clinical trial, Times of Israel reported. They are planning to further their research by finding if the patterns they observed are specific to Autism Spectrum Disorders or if they may be helpful in identifying neuro-developmental conditions as well.

In other Autism coverage on Immortal News, scientists in California found that ecstasy could help individuals who suffer from social anxiety, including those with Autism and PTSD.