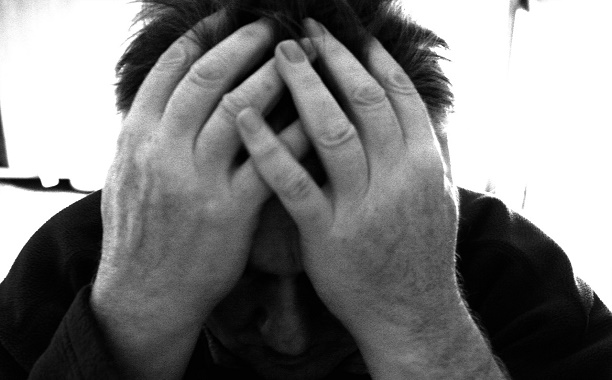 Police brutality remains a hot topic in the news on a daily basis, but while misconduct by our nation’s security forces is an important topic of discussion, there is something a bit more pressing: how our law enforcement responds to the mentally ill.

In a recent analysis published by the Washington Post, it was found that within the first six months of 2015 there were 462 police shooting deaths. One-fourth of those incidents involved people in emotional or mental crisis.

The report went on to convey that although most of the reported crises involved armed individuals, police were not called in response to crimes, as more frequently, the officers were called by those around who were concerned that the “mentally fragile person” was behaving in an erratic fashion. Those who called were concerned relatives, neighbors or bystanders.

More than 50 of the cases analyzed were documented as explicitly suicidal.

The topic of police interaction with mental or emotional crises arose in 2014 when 18-year-old Keith Vidal was shot and killed by a police officer during a psychological episode in North Carolina.

Keith was diagnosed with schizoaffective disorder, a condition resulting in schizophrenic symptoms—such as hallucinations—along with mood disorders, like bipolar disorder or depression. Although Keith regularly took antipsychotic medication to control his symptoms, his mother reported that the medicine often needed adjustment.

On January 5, 2014, Keith suffered from a schizoaffective episode, during which he armed himself with a screwdriver and claimed to want to fight his mother. Vidal’s mother, Mary Wilsey, said she and her husband had called the police to assist in calming Vidal down. When law enforcement arrived to the scene, altercations occurred and Vidal was shot. Det. Bryon Vassey, the officer responsible for Vidal’s death, was indicted by a grand jury for voluntary manslaughter the following month.

Since Vidal’s death, Wilsey has urged for North Carolina police departments to adopt mandatory mental health training programs. She is pursuing this change as a policy under her advocacy for “Keith’s Law.”

Wilsey reported that if police were trained to properly handle mental health crises her son would still be alive.

In Aberdeen, South Dakota, the local police department’s annual report showed that their officers responded to 35 percent more incidents related to mental health in 2014 than in 2013.

To help with mental health training, the National Alliance of Mental Illness developed Crisis Intervention Team Training, otherwise known as CIT, in order to educate local law enforcements and communities on how to properly act in cases of mental health crises.

The program entails a 40-hour training session focused on educating officers about mental health conditions, medications and community resources. The training is meant to help officers understand that the unpredictable nature of people with mental disorders should not automatically be interpreted as a threat. In cases where those afflicted with mental disorders are assumed to be threats, there tends to be a rapid occurrence of violence.

There are approximately 2,800 CIT programs nationwide and NAMI plans on establishing more.

In other mental health coverage on Immortal News, one mother is speaking out against the country’s mental health system following her son’s death, which came after years of alleged mistreatment.