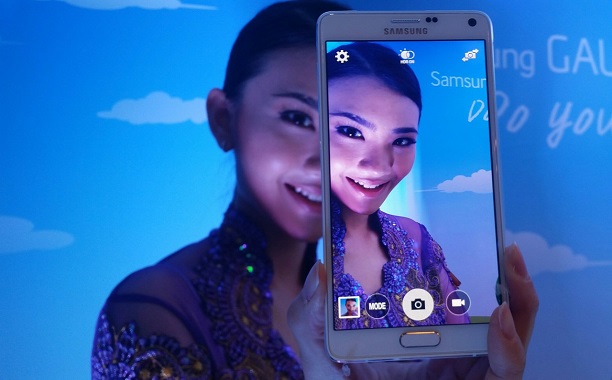 The Samsung Galaxy Note 5 is due to be released early this coming August and the early launch is suspected to push Samsung sales to soar above that of Apple’s iPhone, according to a report on the Wall Street Journal.

Previously, the Samsung launch was suspected to take place in September, according to conjecture surrounding the release date. The WSJ suggests that the highly heralded launch will now take place in August, beating Apple to the punch.

The reason for the suspected change is as a result of Samsung’s reluctance to clash with Apple, who has dominated the tech arena for some years now. The iPhone 6S and iPhone 6S Plus are both set to be released in September of this year.

Samsung, who recently patented phone battery life doubling technology, typically releases its latest offerings in September in order to coincide with the Berlin IFA Tech Trade Show which is held every year in September. The South Korean multinational hopes that its revised launch date will ensure media interest is high when it hits the market in light of a lack of competition.

The company executed a similar trick back in 2014 when it released its Galaxy Alpha in mid-August, a time when no other tech companies were announcing new tech products. The company stole the show with the media and tech enthusiasts alike. The clever marketing ploy is set to snatch attention away from Apple, helping Samsung secure some sales.

However, Apple is still very much in the race as the tech giant is set to work on their so called “next generation iPhones.” The southern California-based firm has already placed orders for 85-90 headsets, which marks an increase of 5-10 million since the last orders were placed.

Although the rumor mill has gone into overdrive, Samsung have not yet confirmed or denied any information, as it’s remained consistently tight-lipped.

While Samsung saw huge losses in 2014, its profit is reportedly gaining momentum, according to the International Business Times, however, Forbes reports that the company’s profits are still falling — hence their need to get in ahead of Apple.

What are your thoughts on Samsung’s move to get into the space early, ahead of the competition?