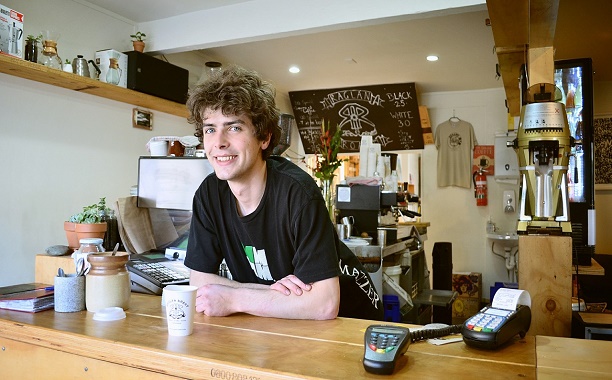 Many of the debates going on around the country are focused on minimum wage. Politicians and advocates have all expressed different opinions, but the lawmakers in Kansas City, Missouri have officially declared what they feel is best for their citizens.

Although the decision was made almost unanimously, many people in the area have expressed concern. Some business are threatening to go to court to fight the decision because they say the raise is too high. Others in the community are saying the increase will cause a decline in economic growth because businesses will choose to locate to other cities with lower wage requirements.

The wage will increase gradually until 2020. It applies to all employers who are in charge of more than 15 employees and to employees who are over the age of 17. Violations may result in $1,000 per day.

Kansas City Mayor Sly James said that there are pros and cons to both sides of the argument and that he sympathizes with both hard-working people who deserve fair wages and small businesses who have tight profit margins.

He went on to say that the decision for the raise to only affect those who are over 17 was made because he didn’t want the higher wage to dissuade people from hiring teenagers.

Kansas City Council member Ed Ford said he supports the age requirement because it is practical representation of the majority of teenagers. He said that most teenagers do not have to support families as adults do.

The vast majority are kids that are trying to cover a cellphone bill, an auto payment. This is not the age of social justice. This is the age where kids learn to get a job, learn work ethic, and all that

Evidence suggests that areas with higher minimum wages have lower numbers of youth employment, The Washington Post reported. To help balance out the number of teenage employees with the higher wage rate, the U.S. Department of Labor allows employees under the age of 20 to be paid less than the minimum for the first few months of employment.

With the new regulation in Kansas City, the exemption would be permanent, rather than just for the first few months of employment.

Some council members took this into consideration and are against the age restriction because of its discrimination toward age. Some say older workers may not be hired because a younger person can get paid less for the same work; others stated that some teenagers, do, in fact, have to support their families.

What are your thoughts on minimum wage?