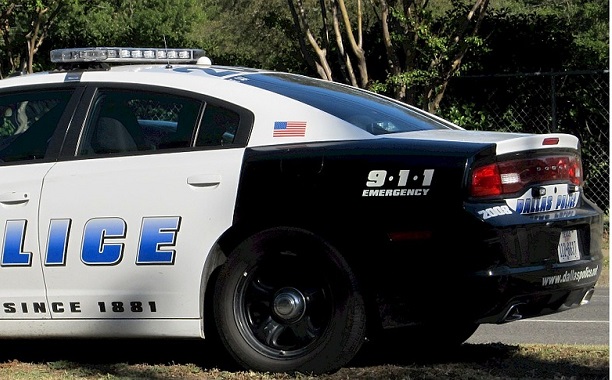 Lubbock, Texas has had a summer full of controversy. After a few months of inconclusive investigations, the Lubbock Avalanche-Journal has reported that city’s mayor submitted an open records request about former Assistant Police Chief James Shavers.

On June 18, Glen Robertson, Lubbock’s mayor, made the request for texts, emails and interoffice memos to or from Shavers that mentioned Robertson’s name or title. He requested that the documents include all information for the previous 12 months; however, Robertson withdrew the request only four days later. The reason is unknown.

Shavers was in charge of an investigation in June that involved Robertson pointing a gun at 47-year-old Daniel Gonzalez. The case was referred to the Texas Rangers due to objectivity and was dismissed after no evidence was found for an arrest.

Three days after Robertson withdrew his request, Shavers announced he would move from the investigations department to patrol. The move was soon followed by the removal of Chief of Police Roger Ellis.

City Manager James Loomis was in charge of the position changes and declined to make a statement. Robertson reported to A-J Media that Loomis didn’t tell him specific information, but just told him that changes needed to be made.

Ellis stated that the standards were necessary.

“We feel like the hiring process is fair with other cities,” he said.

Shavers has faced other controversial cases, including the investigation of the murder of 15-year-old Mark Ysasaga. The remains of the boy were found after a tipster led the police to the area of the remains in June. The tipster was compensated with $10,000. Questions arose shortly after as to whether the tipster was a suspect in the 2012 murder.

The suspect in question is Christian Castro, who is one of the last people to be seen with Ysasaga, KCBD reported. Castro was arrested for theft, alongside Devon Gonzales, the same week the tip was received about Ysasaga’s remains. The criminal charges against Castro were dismissed shortly after his arrest, contributing to the questions of Shavers’ credibility in his position.

Castro’s arrest report was deleted by Sgt. Mark Watkins for reasons unknown. No further comments were made on the investigation.