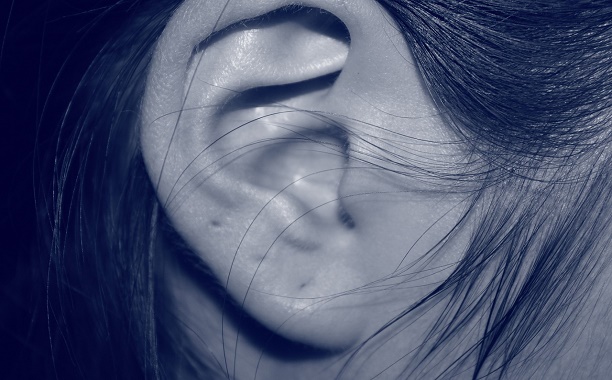 Life is filled with thousands of stressors that affect mental and physical well-being. For approximately 15 percent of U.S. adults who suffer from tinnitus—ringing or buzzing in the ears—those stressors are considerably less tolerable, as the sounds have no source and can be heard in one ear, both ears or in the head.

Luckily, researchers at the Veterans Affairs Portland Medical Center and Oregon Health and Science University discovered a noninvasive way to relieve tinnitus patients from their symptoms. If approved, this will be the first proven treatment.

The study tested 70 patients who suffer from the condition, Oregon Live reported.. Subjects were divided into two groups—one who received a placebo treatment and on who received a repetitive transcranial magnetic stimulation, or rTMS.

For rTMS, a coil with a flowing electric current is placed on a patient’s scalp. The current generates magnetism that affects brain cells near the area that the coil is placed. The treatment includes 2,000 pulses of TMS per session for 10 consecutive workdays.

One researcher, Robert Folmer, said that although nobody withdrew from the trial due to side effects, there were some cases of jaw movement or eye twitching, Newsmax reported. When those effects occurred, patients received less intense pulses.

After 26 weeks of treatment, all patients reported they had less ringing in their ears, but those who received rTMS had a higher success rate. Sixty-six percent of the TMS group had significant improvements, while only 38 percent of the placebo group showed improvements.

Folmer said that the researchers “were surprised” by the trial’s level of success.

We were surprised they maintained their improvement throughout the six months of follow-up. I thought if people showed an improvement it would be short-lived

Although this trial was successful, researchers say more trials need to be completed before the treatment is readily available to patients.

In Oct. 2008, rTMS was approved by the Food and Drug Administration to treat those with major depression who didn’t respond to antidepressants.

Other rTMS studies include the treatment of Parkinson’s disease, stroke, obsessive-compulsive disorder and dystonia.