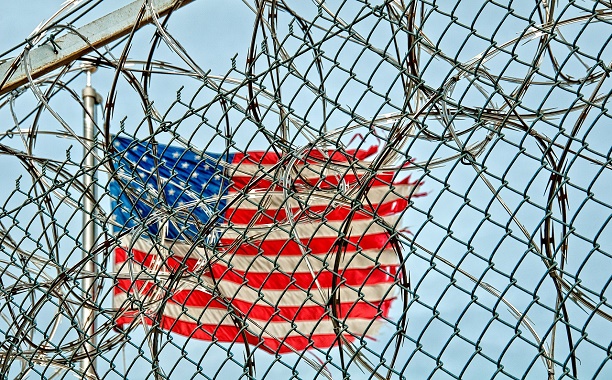 More than 60 Japanese companies used U.S. prisoners for slave labor during the war to work in mines and wartime factories, TIME reported.

Prisoners were beaten, starved and kept in unsanitary conditions. The ordeal was so severe that 40 percent of the 27,000 prisoners died due to tuberculosis, malnutrition, starvation and accidents. Approximately 500 U.S. POWs were held captive in four mines operated by Mitsubishi’s predecessor, Mitsubishi Mining Co.

The treatment of prisoners was in violation of the Geneva Conventions, which explicitly defined the basic rights of wartime prisoners and established their protections.

Japan’s government formally apologized to American POW’s in 2009, but Mitsubishi’s apology is said to be completely separate. Japanese government officials said the apology is an important gesture with the upcoming anniversary of the end of the war.

Survivors and advocates have requested apologies from the companies who were involved for years. One of the few remaining survivors, James Murphy, attended the ceremony in LA alongside the family members of other prisoners.

“[Being a POW] was slavery in every way: no food, no medicine, no clothing, no sanitation…I listened very carefully to Mr. Kimura’s statement of apology and found it very, very sincere and revealing,” Murphy said.

Murphy was held captive for a year at a Mitsubishi copper mine during the war. He said the experience was “a complete horror” and that even though there is no monetary compensation for what happened, the apology is what he sought after.

August 14 marks the 70th anniversary of the end of World War II, a war which involved more than 30 countries and resulted in over 50 million deaths.