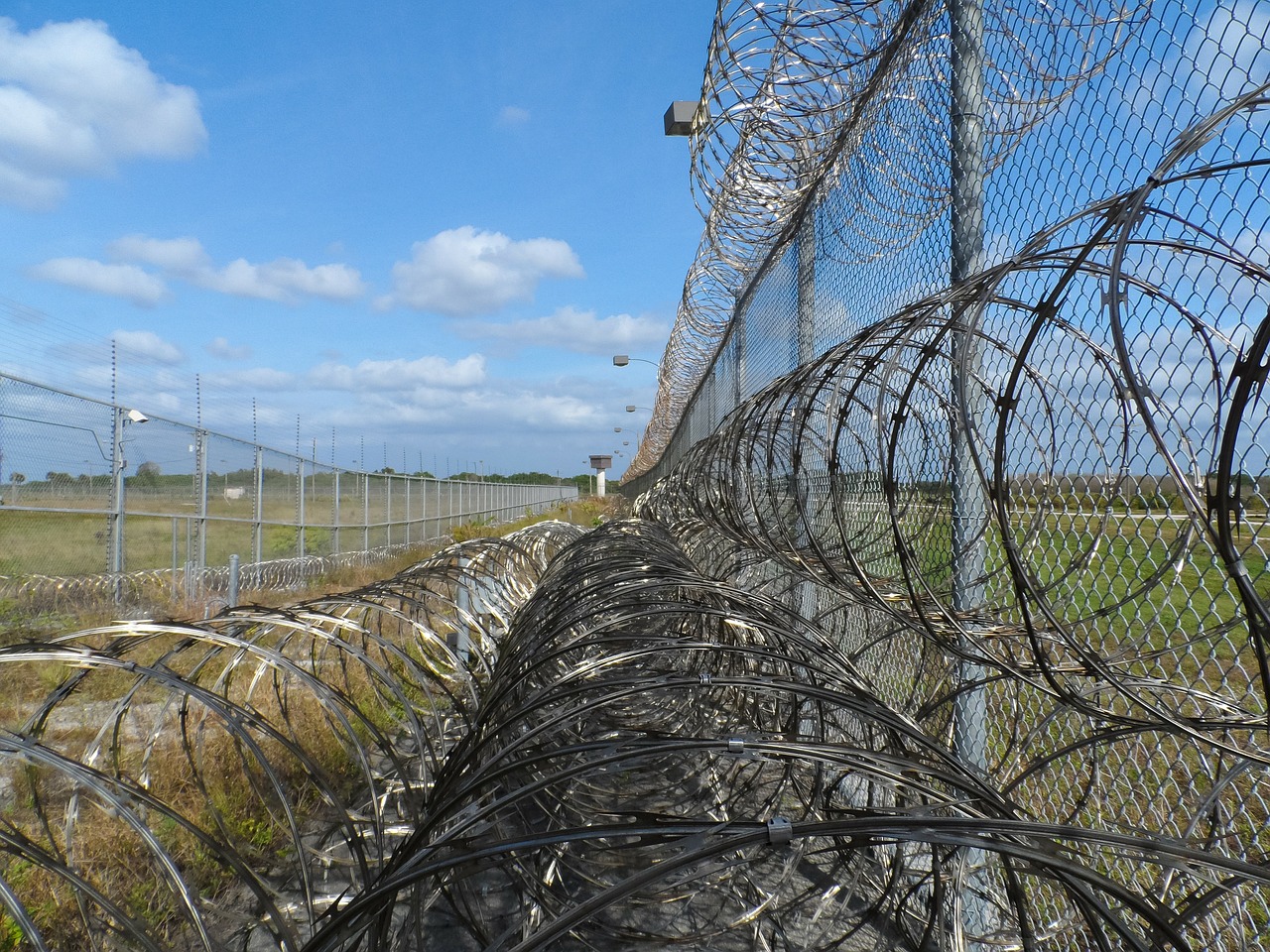 A man has been charged with the brutal rape and murder of 64-year-old Air Force veteran Marilyn Pharis on July 24, 2015.

According to The Los Angeles Times, 29 year old illegal immigrant Victor Auerliano Martinez has been charged with rape and assault. Authorities arrested a second man, Jose Villagomez, on unrelated charges but have booked him on “suspicion of sexual assault and attempted murder.”

The crime took place on the evening of July 24 in Santa Maria, California. Pharis returned home one evening from work and was attacked by two men, one of whom was, allegedly, Martinez. The violent duo beat Pharis with a claw hammer, then raped her. Pharis survived the attack but died on Aug. 1 from her injuries.

Authorities arrested Martinez shortly after the crime. He pleaded not guilty to charges of attempted murder, sexual assault and burglary.

Martinez did have a few brushes with the law, including an arrest by the Santa Barbara County Sheriff’s Department more than a year ago. Just eight days before the bloody assault, Martinez was arrested again but Immigration and Customs Enforcement officials “opted not to lodge and immigration detainer.”

More recently, Martinez was arrested July 16 but ICE opted not to lodge an immigration detainer, citing his lack of felony convictions or deportations.

Meanwhile, FOX News is reporting that Santa Maria Police Chief Ralph Martin is not being shy over his opinions about who is responsible for Martinez murdering Pharis.

You can draw a direct line to this governor and Legislature. I am not remiss to say that from Washington D.C. to Sacramento, there is a blood trail to Marilyn Pharis’ bedroom.

He was quoted as having said that he thinks the issue is a “national” one that “starts with administration and their policies.”