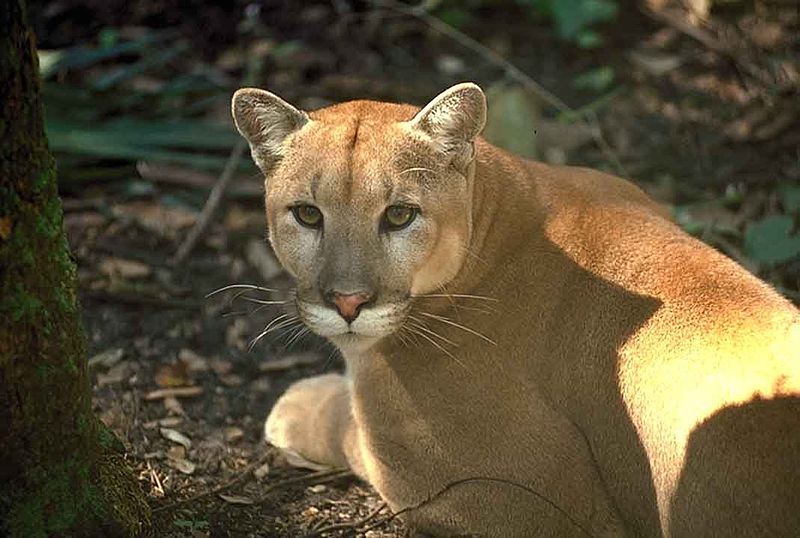 On Friday, the Florida Fish and Wildlife Conservation Commission said officials do not want to remove the panther from the Endangered Species list or change protections already in place. Instead, officials plan to draft a new policy paper to analyze criteria set by federal officials about what will be necessary to remove the panthers from the list and what the state agency is responsible for, CBS 10 News reported.

One of the biggest criteria set by the federal government is the establishment of a panther population outside of southwest Florida, where the panthers are currently concentrated.

The panther population in Florida has grown over the past two decades with a current high of 180 adult panthers. The species was listed as endangered in 1967 when there were just 30 animals in the wild.

The new policy was originally presented to commissioners last year although it was tabled until the agency could provide additional input. The new version removes language that said today’s panther populations were a strain on landowners and residents in the area due to accidents on roadways and the killing of livestock.

The Associated Press quoted Kipp Frohlich, a deputy director for the Florida wildlife agency, as having said that it’s important to maintain “broad public support for panther conservation.”

The policy draft places an emphasis on restoring and protecting the animal habitats in southwest Florida instead of attempting to establish new populations in other areas. The revised draft says federal officials should take the lead on establishing two new populations outside the area rather than Florida officials.