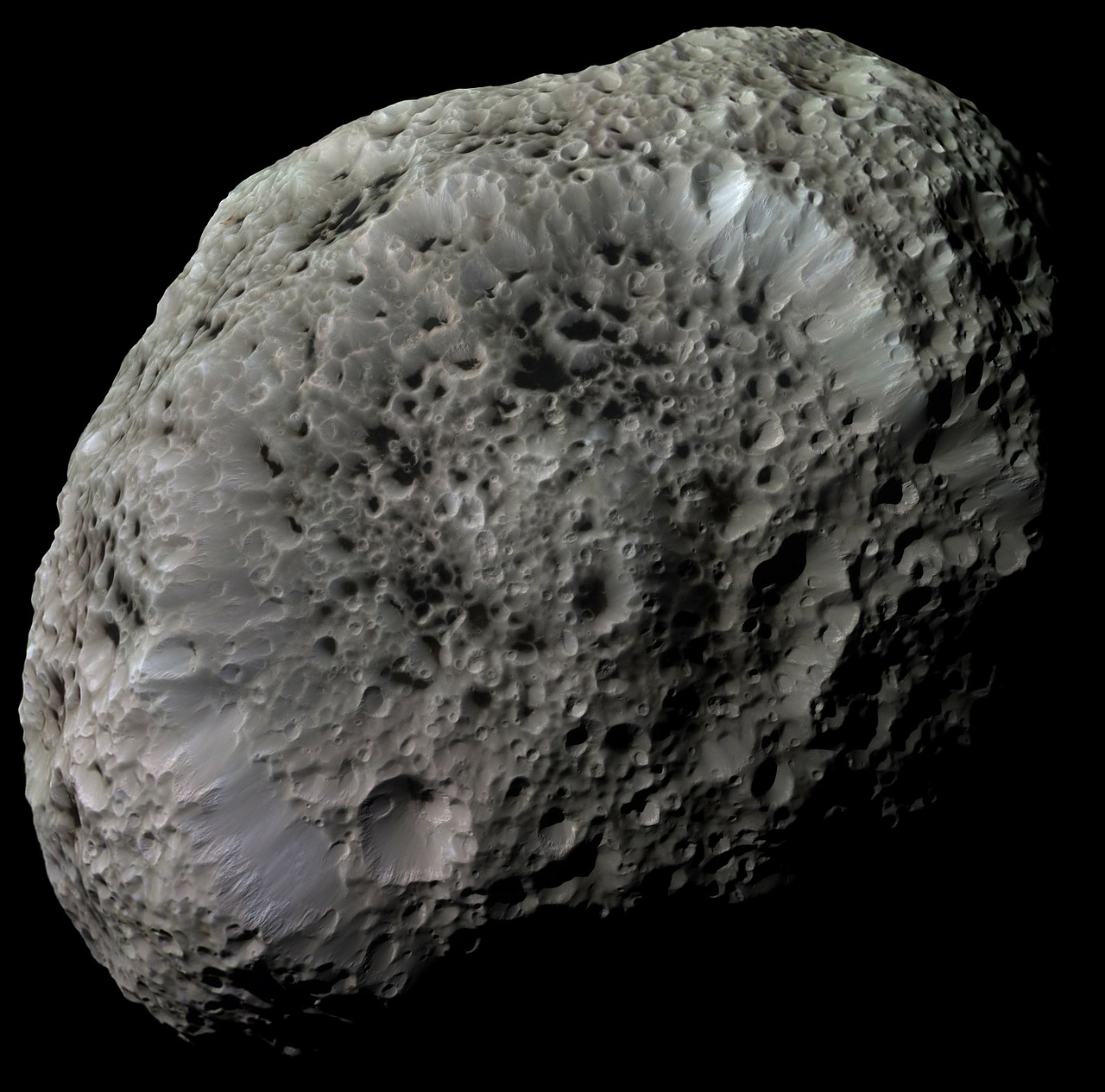 Refuting a viral fear of asteroids stoked by a recent asteroid awareness meeting of scientists and astronauts, NASA issued a news release this past week reinforcing their stance that Earth is not in danger of being by an asteroid.

The news release came in the wake of a slew of predictions from blogs and websites saying an asteroid will impact the Earth near Puetro Rico, devastating huge portions of the United States’ Atlantic and Gulf coasts and causing massive damage to Central and South America.

NASA’s Paul Chodas, the manager of the organization’s Near-Earth Object division, was decisive in his polemic against the rumors floating around the internet not unlike loose objects flying through space.

Chodas said that the claims of a September asteroid impact have “no scientific basis” nor “one shred of evidence.”

There is no scientific basis — not one shred of evidence — that an asteroid or any other celestial object will impact Earth on those dates.

In fact, scientists have gauged the probability of an asteroid hitting our planet in the next 100 years at about .01 percent.

But that’s not all, a recent story by CNN said, quoting a 2014 story in Slate, in which astronomer Phil Plait said the chances of a person dying from “in an asteroid impact” are 1 in 700,000.”

"Not one shred of evidence." Our team debunks rumors of a September doomsday asteroid. http://t.co/HJFaiq5njk

This past January, an asteroid came within 700,000 miles of Earth.