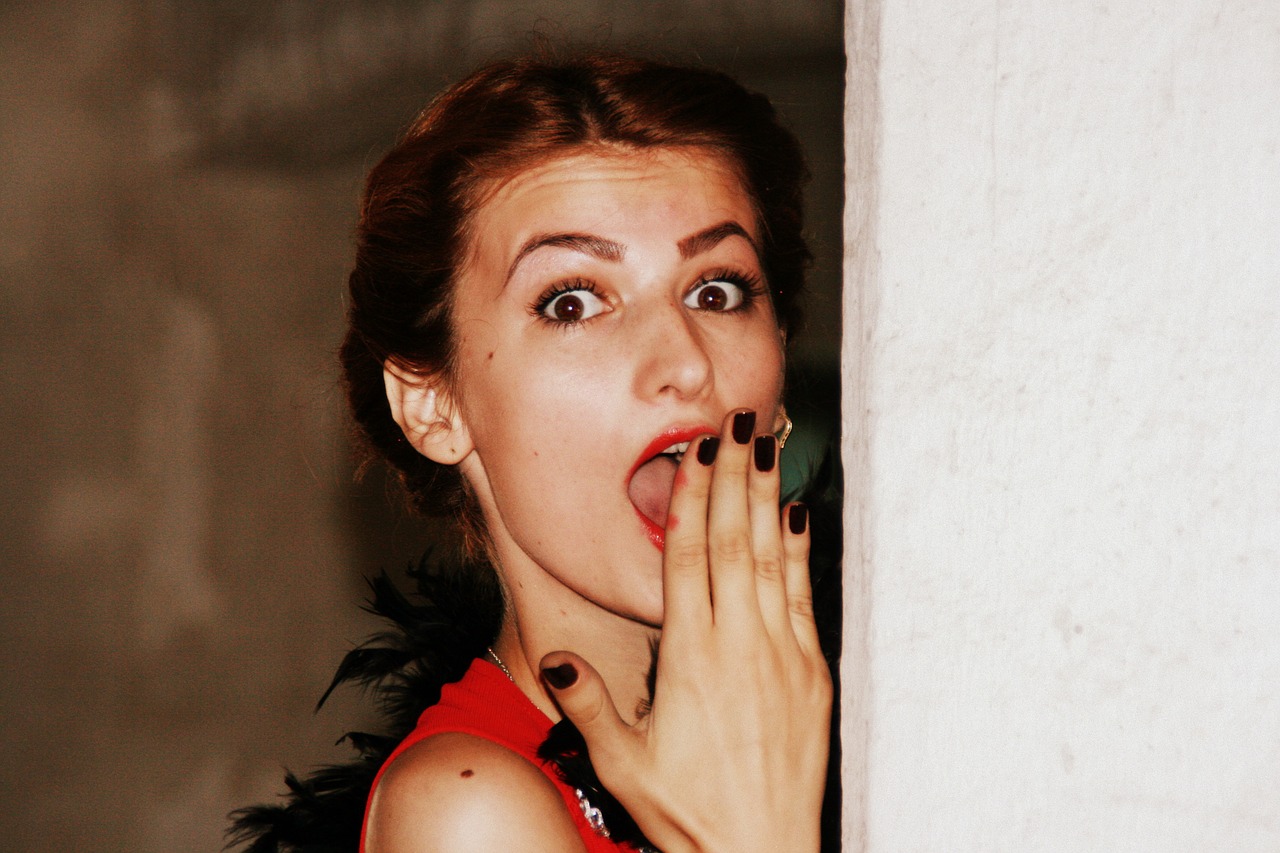 Adultery is not for the faint of heart.

This past week a man committed suicide after hackers released profile information about users on Ashley Madison, a dating-style website devoted to offering adulterous relationships to men and women.

Talk of the suicide being linked to the hack took place when a San Antonio newspaper reported that three email addresses revealed in the leak included the “@sanantonio.gov” address, Inquistr reported today.

Two of those email addresses were linked to law enforcement officers. The third email address allegedly belonged to a work who used to be employed by the City of San Antonio but is no longer under their employ.

One of those three employees committed suicide Thursday, but whether or not the suicide was “directly related to the Ashley Madison leak” is still a mystery.

The timing of the death in relation to the big Ashley Madison leak, along with previous threats of suicide from Ashley Madison hack victims makes the public wonder if the suicide is related to the hack.

Ashley Madison’s leak has spurred a number of scams and rackets, one of which includes hackers demanding Bitcoin in exchange for account information remaining out of the public eye.

The Washington Post took a different angle toward the hack, beginning their recent story with a recap of social media responses and transition to a debate about the ethics of hacking into and leaking the personal information included on a site like Ashley Madison. Reporter Michael E. Miller said the issue is “a lot more than the public shaming of philanderers.”

Before you celebrate your comeuppance over less ethical friends and colleagues, consider this: The Ashley Madison leak is about a lot more than the public shaming of philanderers. Above all, it’s about Internet privacy.

The information leak released the email addresses of more than 15,000 whose address ended in .mil or .gov. The punishment for philandering, according to certain military rules, includes firing and the loss of pension.

Female Rangers: Cop, Pilot Mark First Women To Pass Ranger School
New Jersey Cracks Down On Driving While Under The Influence
To Top