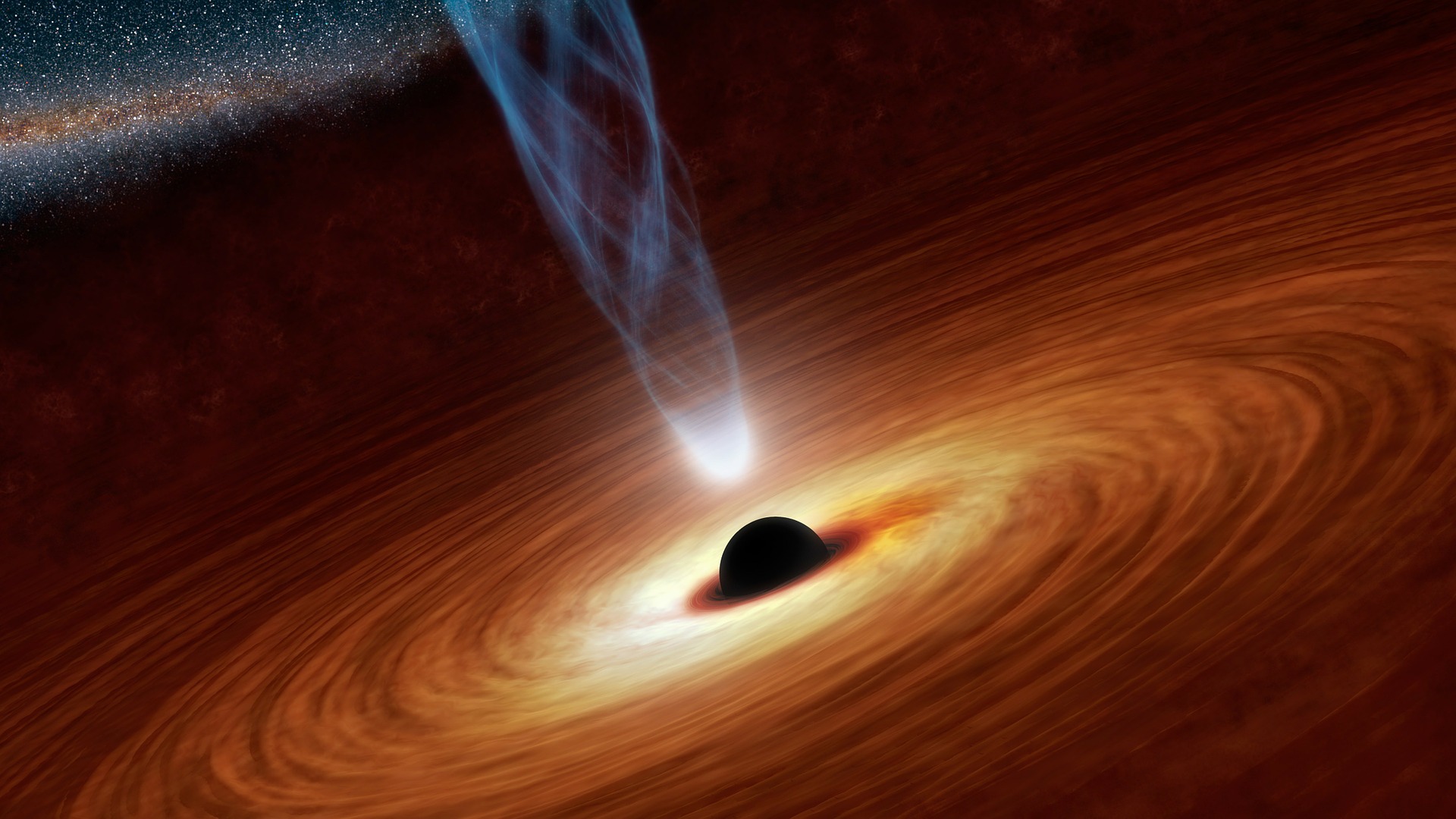 A decades old mystery involving black holes may have been solved by renowned astrophysicist Stephen Hawking. In a conference at the KTH Royal Institute of Technology in Stockholm, Sweden, Hawking made the claim that black holes “ain’t as black as they were painted,” according to Newsweek.

Black holes have been largely contentious between astrophysicists. The issue was that if information can never be lost, where does it go if it gets sucked into a black hole? Hawking had “insisted for a long time that information was irretrievable.”

Now Hawking, along with colleagues Andrew Strominger from Harvard University and Malcolm Perry from Stanford University, claim that they might know what happens to the information.

“The information is not stored in the interior of the black hole as one might expect,” Hawking claims, “but on its boundary – the event horizon.” Hawking has previously proven the existence of a form of radiation that emits from black holes, called Hawking radiation, and that radiation might just be that information that was once thought lost.

Sadly, the world renown theoretical physicist claims that this information is “in a chaotic and useless form. For all practical purposes, the info is lost.” So while technically, the information didn’t just disappear, it’s just worthless.

Hawking used the comparison of burning an encyclopedia to this theorized phenomenon. “You wouldn’t technically lose any information if you kept all the ashes in one place,” he muses, “but you’d have a hard time looking up the capital of Minnesota.”

While this news may seem to be just as worthless as the information emitted by the Hawking radiation, Dan Hooper, a theoretical astrophysicist at Fermilab is not as pessimistic.  “If we understand how [black holes] work, this bigger question of how general relativity and quantum mechanics work together or unify might become more clear.”

This week’s recent theory rides on the coattails of another astronomy related theory regarding the shape of galaxies.