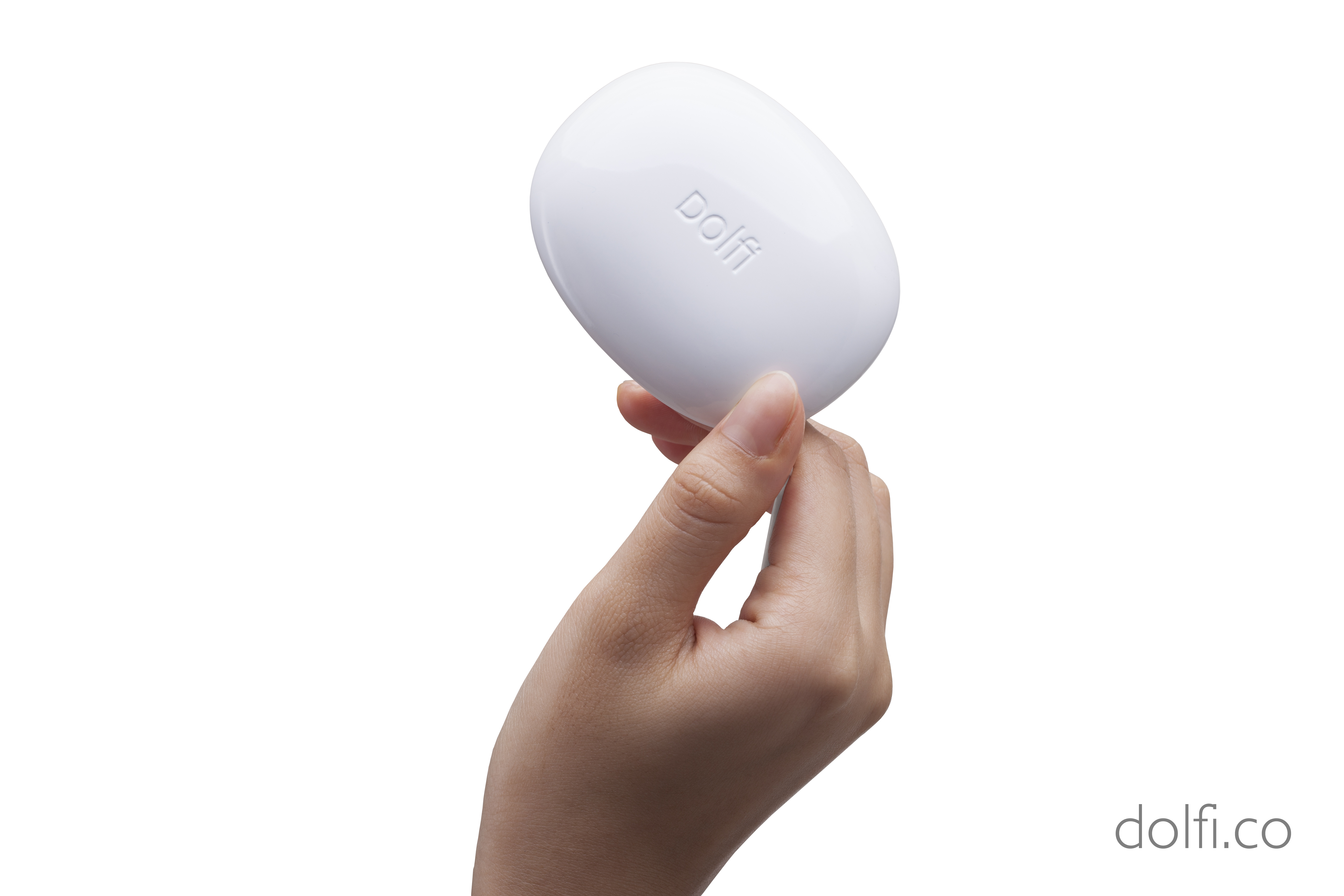 Anyone who owns even a single piece of delicate clothing can understand the frustrations of having to hand-wash clothes in the sink. For many, there’s surely nothing fun about it, but neither is having your favorite delicates ruined by the washing machine, which, even when switched to the ‘delicate’ setting, has still been known to leave some garments in a shredded mess.

This is where Dolfi steps in with what its creators tout as “ultrasonic technology” designed to clean delicates without putting them through the stress of a washing machine.

Dolfi, a small electronic device which resembles a bar of soap, has already raised over $700,000 from more than 5,500 backers — making its crowdfunding campaign on Indiegogo an unquestionable success as far as its fundraising goal is concerned.  Its creators claim that it’ll make hand-washing clothing a breeze.

According to Gizmodo, using the compact cleaning device is as simple as plugging it into an outlet and then tossing it into a sink filled with warm detergent-laced water before hanging the clothes out to dry.

While the new clothes washing device is still in its developmental and testing phases, but according to the new product’s Indiegogo page, its creators claim to be making progress.  Dolfis, which are presently scheduled for delivery come December 2015, are currently available for pre-order via their crowdfunding page on Indiegogo.

You still have time to pre-order @Dolfi devices for considerable savings. Check us out: http://t.co/baAFZre2oa

The Dolfi “Stay Fresh” set, the featured version of the vibrating soap bar looking product, is priced at $129 and has already been ordered by more than 150 users.  Other Dolfi products include a sink plug, an inflatable hanger, and a travel kit. These items can also be claimed on Dolfi’s Indiegogo page.

It is uncertain if the Dolfi will live up to its creators’ claims, but considering the amount of money already pledged, it seems that the company has no issues finding willing buyers.  Clearly, this little device will not replace the washing machine, but as DigitalTrends puts it, your delicates will likely thank you if it saves them from a scrubbing.