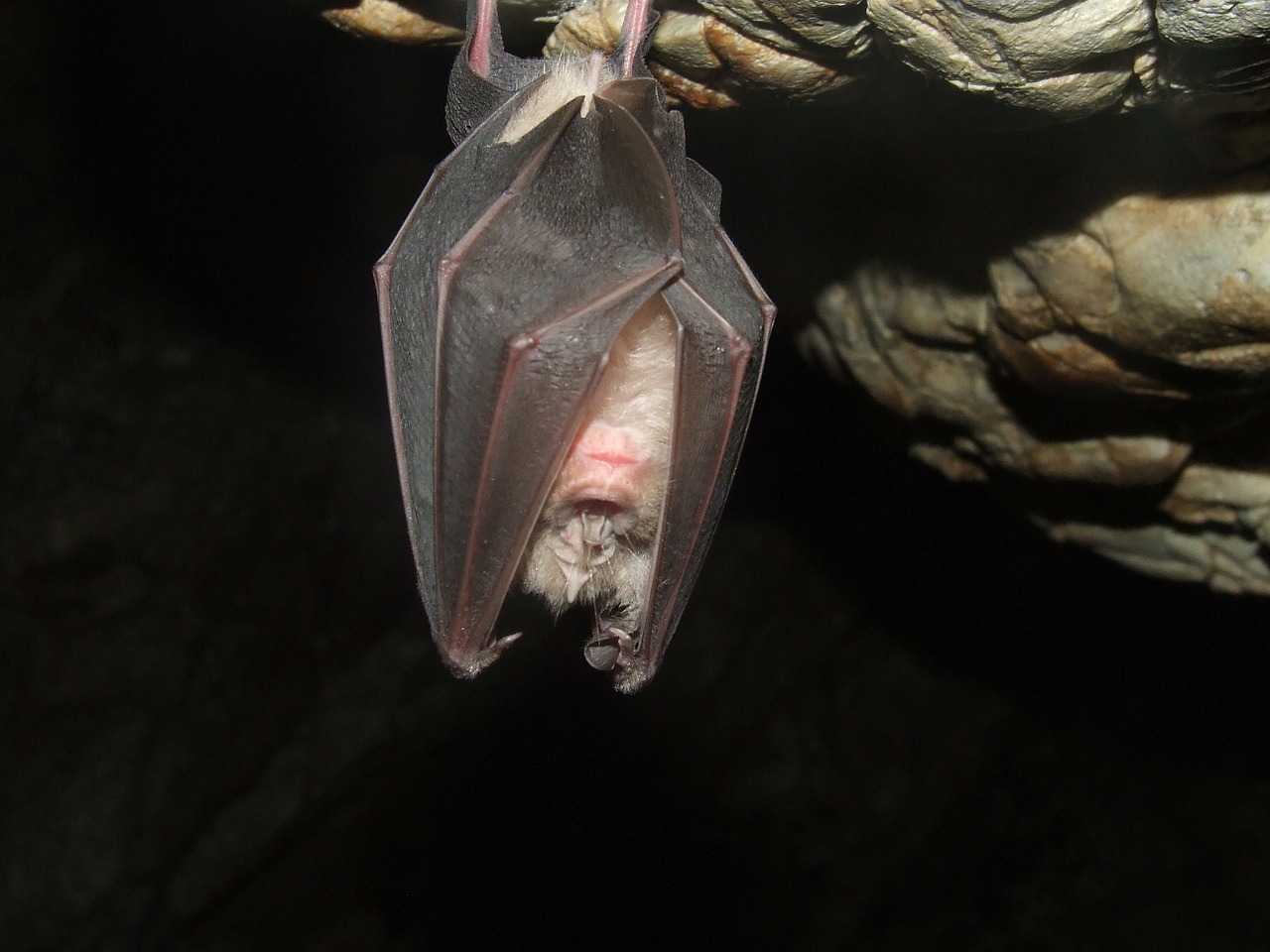 The Whiteoak Sink is a popular tourist destination located in the higher elevations of Great Smoky Mountains of Tennessee.

Unfortunately, tourists will have a tough time getting into the park this Fall as park officials have closed down the area to try and protect the park’s native bats, which are endangered. The bat populations have been declining in recent years, and it is believed that disease — possibly spread to other bats by humans — is the one of the major reasons.

The bats normally hibernate over the winter months, but past studies by biologists have brought to light a fungal infection, known as white-nose syndrome, that has been impacting the animals. The infection causes irritation, waking them up from their deep sleep during the winter; a serious problem since they have no food source at this time of year, and more often than not leads to the animals starving to death.

Due to the nature of the disease and the high mortality rate of the animals if they are brought out of their slumber, their survival could be at further risk if humans disturb them during the hibernation period. Humans, while not susceptible to the fungal disease, can also inadvertently spread the blight if they come in contact with the animals, according to The Charlotte Observer.

WATE reported that park biologists will be monitoring the area over the Fall and the Winter, studying the activities of the bats in the hopes of creating a “long-term protection plan” for them.  The area will remain off-limits until March 31, 2016.

While March 31 of next year is the projected end to the park closure, WATE noted that if the results of the study suggest an extended closure would be beneficial to the bats, one would be made, possible to as late as May.

This isn’t the first time the area has been shut down because of concerns over the native bats’ well-being. According to the National Park Service, the Whiteoak Sink was closed down last year from September 25, 2014, to March 31, 2015, for the same reason.

The closure last year was made after researchers noted an 80 percent decline in the population due to disease, according to a report last year by WBIR.