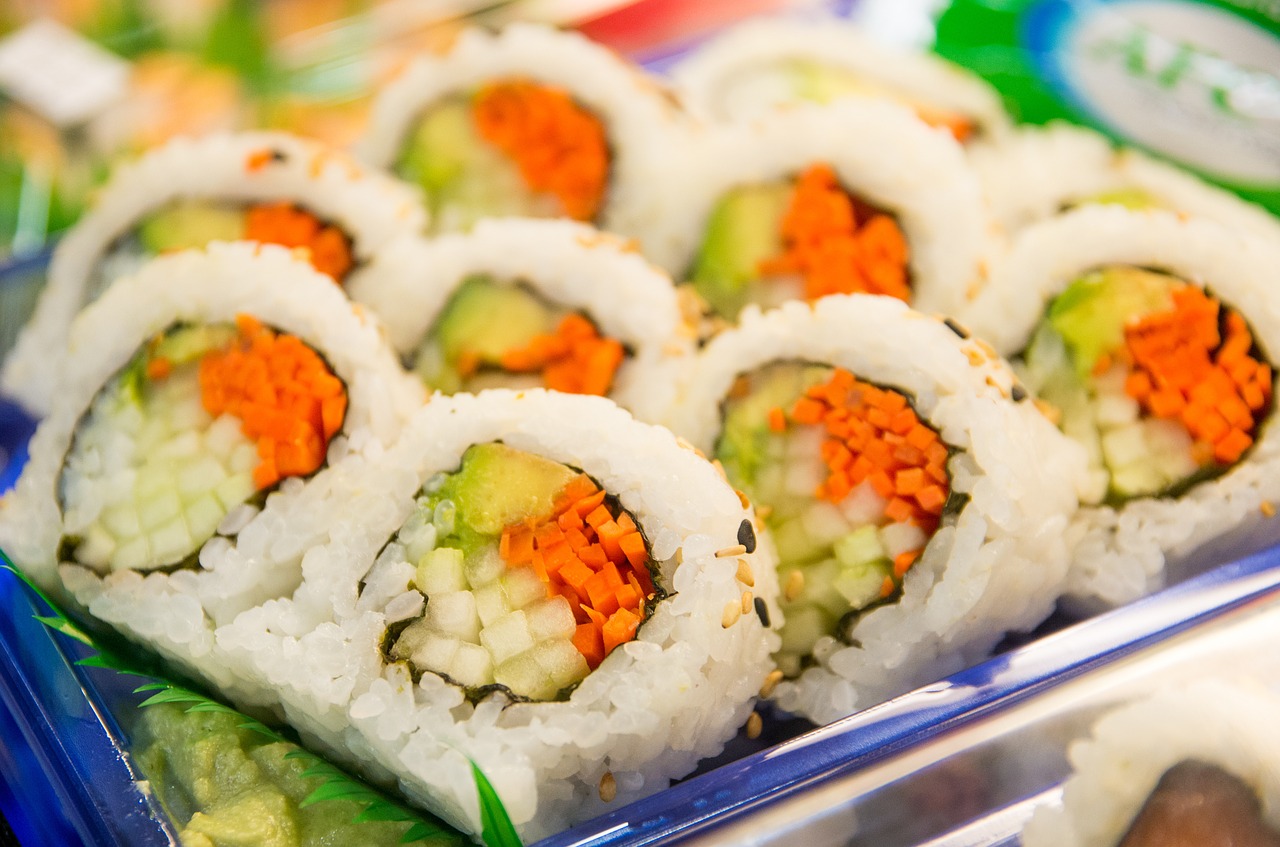 New research out of China suggests that eating a lot of fish might help protect against depression.

The Chinese researchers behind the study, a meta-analysis published in the Journal of Epidemiology & Community Health, analyzed 26 studies covering over 150,000 people and found that those who ate the most fish saw a 17 percent reduction in risk of depression.

According to one of the study’s authors, Professor Dongfeng Zhang with the Medical College of Qingdao University, a higher rate of “fish consumption may be beneficial in the primary prevention of depression.”

Higher fish consumption may be beneficial in the primary prevention of depression. (…) Future studies are needed to further investigate whether this association varies according to the type of fish.

The data analyzed by the researchers covered studies published between 2001 – 2014 and included information on people in North America, Europe, Asia, Oceania and South America.

The researchers point towards fatty acids, vitamins, proteins and minerals contained in fish as a possible explanation for why higher rates of fish consumption were associated with reduced risk of depression, Medical News Today reported.

It could be that the omega-three fatty acids found in fish are key to dopamine and serotonin activity — both of which are believed to play roles in depression, which is one of the reasons drugs such as selective serotonin reuptake inhibitors (SSRIs) are used in depression treatment.

Depression, a mood disorder resulting in a persistent feeling of sadness and loss of interest, affects roughly 9 percent of Americans, according to the CDC. Prior research conducted by the Heart Failure Association of the European Society of Cardiology has linked depression to an increased rate of mortality as a result of heart failure.

Australian researchers analyzing the effects of fish oil on the prevalence of psychosis and psychotic conditions over the course of seven years have concluded that fish oil might reduce the onset of mental illness.