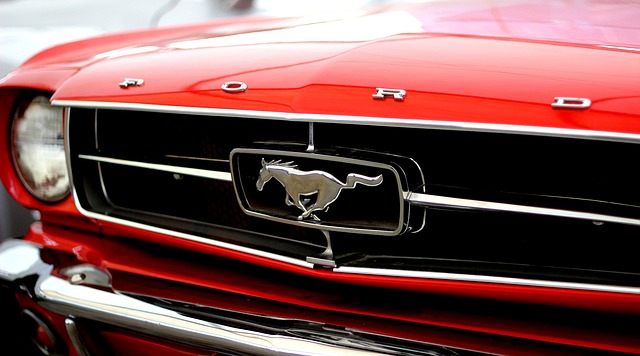 The newest Mustang is the first to cater to drivers outside of the US, reports Slash Gear. Early this month, right hand drive production began on the newest model. Cars for left-hand drive countries began shipping out in January.

The majority of the Shelbys being shipped out are EcoBoost models, as drivers outside of America don’t have access to the affordable gas for V6 and V8 Mustangs.

As far as the specs for the new Mustangs, drivers can expect PedalMax and BoostMax upgrades, improved handling with 20-inch wheels and Michelin Point Sport 275-35zr20 tires, and over 335 horsepower thanks to a BORLA performance exhaust.

Aesthetics include all new rocker panels, spoiler, grilles, hood, and front splitter made of carbon fiber along with Shelby GT badges and striping.

Inside the car options will include a lengthy list of choices including short-throw shifter, 5-point harnesses, racing seats, and more to be announced by Shelby. In addition, the interior will showcase Shelby logos and illuminated sill badging.

According to Mustang 360, the new model will come with 6-piston front and 4-piston rear Wilwood brakes, and an optional brake duct kit and 3.55 rear gears for drivers that are more serious.

“This mission of the car was to develop and deliver balance, lane performance and exhilaration in perfect harmony,” said Ford’s Performance Jamal Haneedi. More engineers worked on this car than any other in the history of the company, he said.

The mission of the car was to develop and deliver balance, lane performance and exhilaration in perfect harmony. I know that sounds a little fluffy but when you drive the car, you’ll really get those three sensations all happening at the same time.

It will cost $23,995 and up to get behind the wheel of the new Mustang. That is the kick off price in the US for the Shelby GT EcoBoost package, though the base car itself starts at $23,395. Shelby said it is taking orders on a first come, first serve basis.