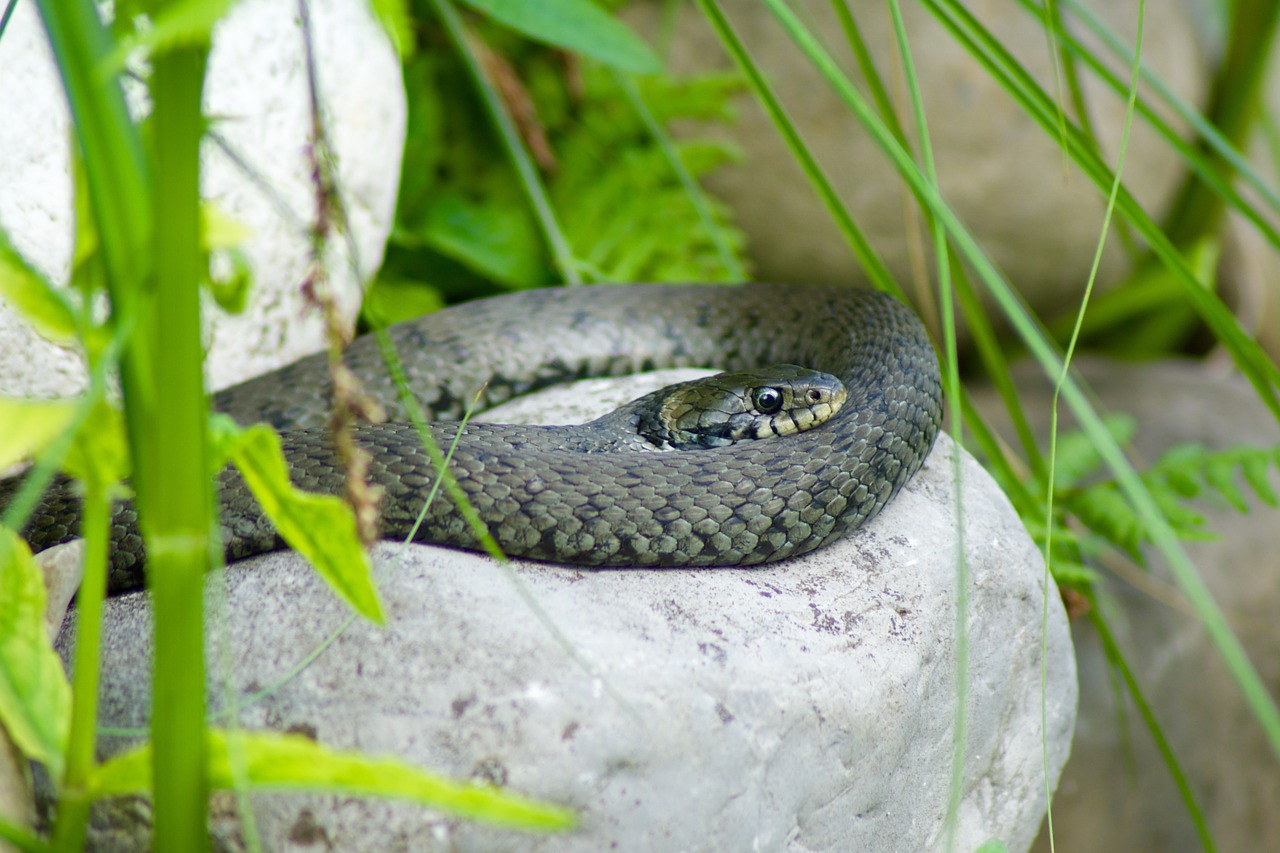 The yellow-bellied water snake is giving the Virgin Mary a run for her money.

This past week, a female snake kept at Missouri’s Cape Girardeau Conservation Nature Center has given birth for a second time without having any contact with male snakes, according to a report by The Washington Post.

What makes the birth unique is that this particular snake is believed to be the first of its species to have the ability to have offspring from unfertilized eggs, known to scientists as “parthenogenesis”.

Experts in the matter say the virgin births may be the result of several factors. Parthenogenesis could kick in because of “intentional attempts to reproduce” or because of a reaction to a virus or an infection.

Another theory is that the female could have been storing sperm from a previous encounter with a male, but she has been in captivity so long that this possibility was ruled out.

Missouri Department of Conservation Naturalist Jordi Brostoski was quoted as saying the snake’s reproduction ability is a “reproductive survival technique.”

It seems like a reproductive survival technique. Without a male, she wants to go ahead and produce offspring. That’s what she’s driven to do.

The lady snake, whose name was not released, wouldn’t be the first self-birthing serpent. Parthenogenesis has been known to take place in copperheads and Burmese pythons.

Some scientists see this ability to give birth without the presence of a male as “an evolutionary advantage.”

In some snakes—like copperheads—new research suggests immaculate conception may confer an evolutionary advantage passed down through fertile male offspring.

Unfortunately, the offspring from this spermless birth did not survive, sources said. Two babies from the first birth did survive, but it’s unclear whether or not those offspring have the ability to conduct parthenogenesis.

Supermassive Black Holes Expected To Collide Sooner Than Predicted
Tree Of Life: Researchers Map The History Of Life
To Top