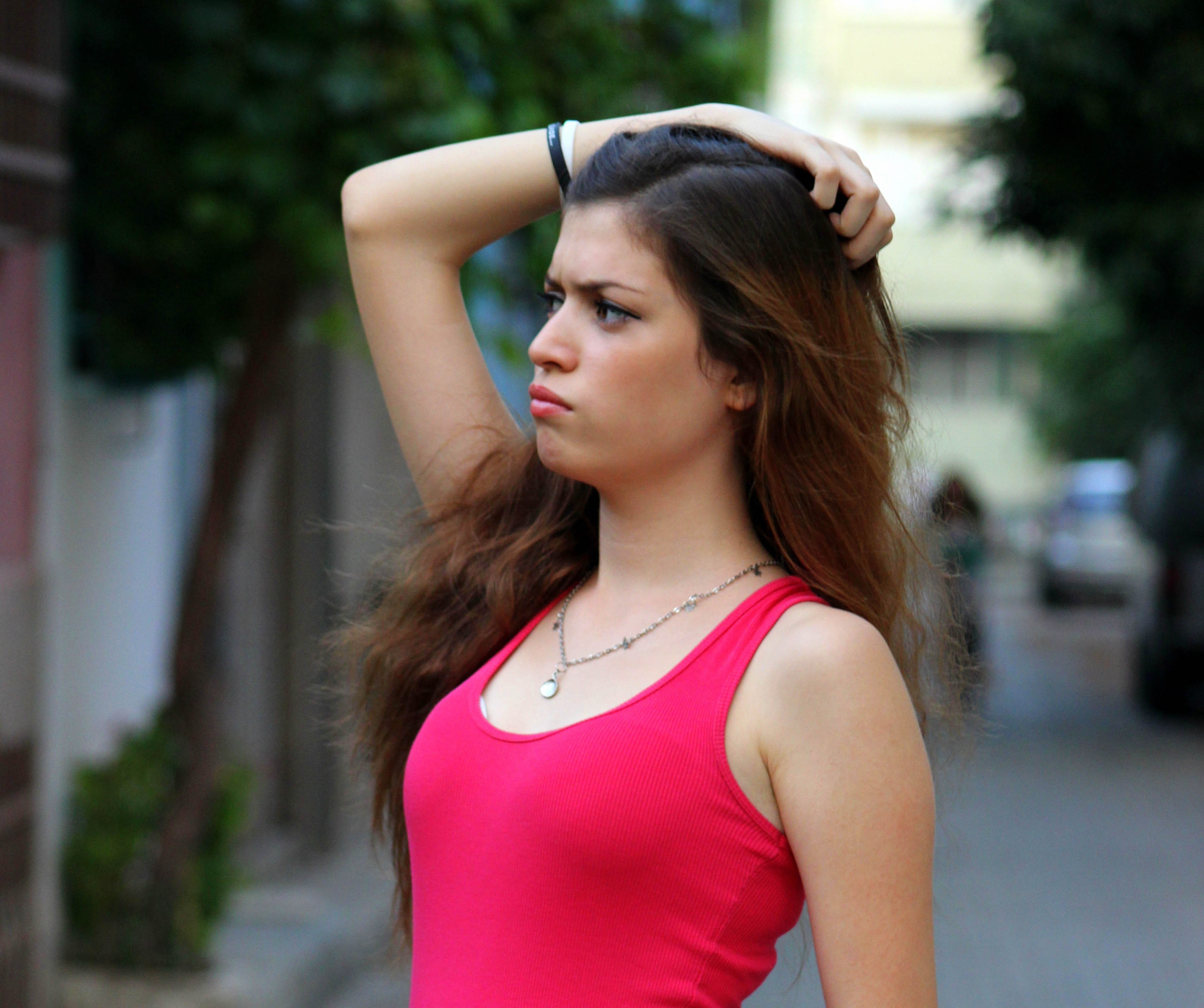 Those looking to lose weight may want to think twice before adding green tea to their diet.

A 16-year-old girl from the U.K. was diagnosed with acute hepatitis after ingesting too much of the Chinese beverage, which is widely believed to have health benefits.

The girl went to her doctor complaining of nausea, dizziness, and pain in her abdominal region and joints.  Her doctor prescribed antibiotics to treat what was believed to be a minor urinary tract infection.

When her symptoms only got worse, the girl became frightened and checked into the emergency room.

ABC News reports that after being admitted to the ER, doctors conducted multiple tests on the girl in an attempt to figure out what was causing her illness.  They were able to determine that her liver was inflamed — a condition known as acute hepatitis — brought on by the green tea she had been drinking.

According to Mirror, the damage to the girl’s liver was severe enough to make her skin turn yellow.

Doctors told her to stop consuming the green tea, and she quickly recovered after being given medication and intravenous fluids.

In the follow-up study, Doctors expressed their hope that people become more aware of the dangers in ingesting substances without doing research first.

“I will never buy any online tea again or any weight loss pills,” said the girl.  “People should be more aware of what they are buying and the side effects. Most of the ingredients of the tea I bought were written in Chinese.”

According to the U.S. National Library of Medicine (NLM), green tea has not been proven to aid with obesity, and research has shown inconsistent results in attempting to link consumption of green tea to weight loss.

The NLM has done extensive studies on the effectiveness of green tea for different ailments.  The only three conditions they found green tea “likely effective” to treat are genital warts, high cholesterol, and mental alertness.