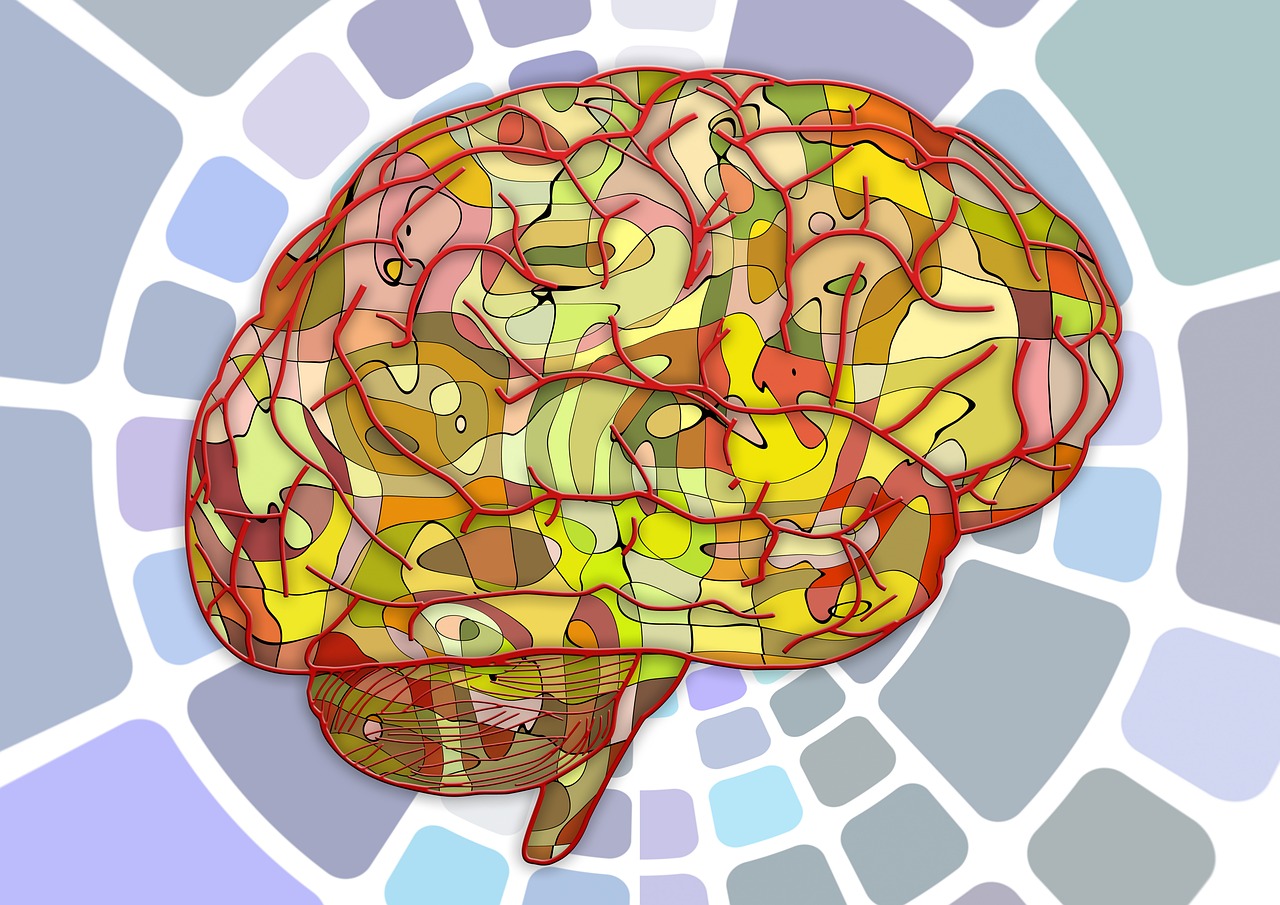 Researchers at the University of Washington have connected human brains together through the Internet in an experiment that Newsweek claims to suggest the possibility of mind reading.

In the experiment, which was published Wednesday in the journal PLOS ONE, the UW researchers connected the brains of two human participants to one another through the Internet using a non-invasive cap connected to an electroencephalography (EEG) machine that records electrical brain activity and a magnetic coil.

The EEG machine was hooked up to the respondent in order to transmit thoughts, yes or no answers to questions in this particular case, through the Internet to the inquirer’s magnetic coil. When a “yes” answer was transmitted from the respondent to the inquirer, the coil positioned behind the head of the inquirer would create a response capable of stimulating the visual cortex in such a way as to cause the inquirer to see a phosphene — a ring, spot or wavy line produced by direct stimulation of the visual system by something other than light, such as pressure applied to the eyeball.

The study’s participants, who were separated by nearly a mile during the experiment, played a total of 20 rounds in their question-and-answer game. Half of which, 10 games, were real while the other half were actually control games in which an undetectable plastic spacer was inserted in order to weaken the magnetic field to the degree that it would no longer generate detectable phosphenes in the inquirer.

In regards to the various steps taken by the team of researchers in order to prevent cheating, the study’s lead author, assistant professor of psychology Andrea Stocco with the University of Washington’s Institute for Learning & Brain Sciences, indicated that the team “took many steps” in order to ensure that those participating “were not cheating” while playing they were playing 20 questions.

The recent experiment builds upon research started by UW computer science and engineering professor Rajesh Rao who, back in 2011, began collaborating with Stocco and Chantel Prat, an associate professor of psychology and faculty member at the Institute for Learning & Brain Sciences, to determine how two human brains could be connected to one another.

According to a UW news release, the team behind the mind-reading experiment is also engaged in work related to the transmission of brain states, which study co-author Chantel Prat speculated on the possibilities of as he implored folks to imagine a scenario in which you have two students. One with ADHD, the other neurotypical. He explained, “When the non-ADHD student is paying attention, the ADHD student’s brain gets put into a state of greater attention automatically.”

Imagine having someone with ADHD and a neurotypical student (…) When the non-ADHD student is paying attention, the ADHD student’s brain gets put into a state of greater attention automatically.

A couple of years ago, back in 2013, the team became the first to demonstrate a direct brain-to-brain connection between humans. Then in 2014, the team found itself the recipient of a $1 million grant from the W.M. Keck Foundation, which has allowed for their continued experimentation and research into the complexity of human connections.

In other news, neuroscientists reported earlier this year the discovery of a previously unknown direct connection between the brain and the immune system.