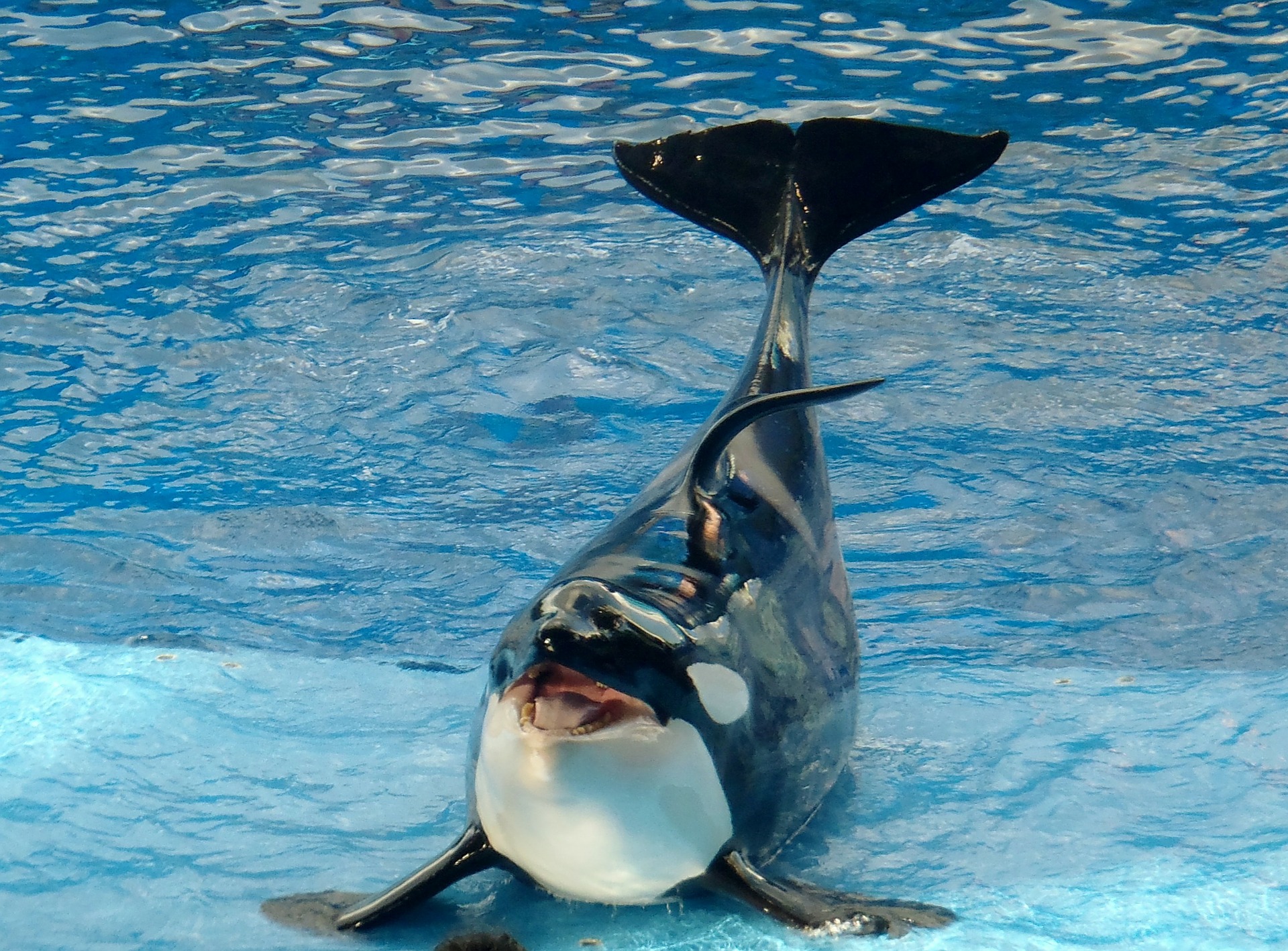 The California Coastal Commission (CCC) has banned SeaWorld from breeding captive killer whales in California, but only as a condition of building a much larger holding facility for the park’s orcas.

While the situation is sticky, the Los Angeles Times reports that there are few who see the company pursuing the option, or the option of abandoning the project in its entirety and allowing the orcas to continue to live and perform in their present habitat– in spite of what their critics might think.

Following the 2013 debut of “Blackfish” — a documentary which accuses SeaWorld of not only neglecting, but abusing its killer whales — the park has come under increased scrutiny and public criticism. While the company has rejected the allegations proposed by the film, park attendance has plummeted.

All things aside, the $100 million living facility which SeaWorld has planned for its orcas has, at least for the time being, reached an obstacle with the CCC’s condition to ban captive orca breeding.

The reason why this is of particular concern for the park is because it essentially brings their killer whale shows to an eventual demise at the hands of natural death. Without new whales to replenish the aging stock, the animals would eventually die from old age, bringing the park’s orca program to an end.

Grey Stafford, director of conservation at the Wildlife World Zoo and Aquarium in Phoenix, was quoted by the LA Times as having said the CCC’s proposed terms would result of the animals being managed to the point of “extinction in the state of California,” if the park accepts the terms.

While this certainly complicates the park’s plans for the future, equity research analyst James Hardiman, managing director at Wedbush Securities, told the LA Times that “a lot would need to happen” in order for the park’s business to grind to a halt.

A lot would need to happen for SeaWorld’s business to be over (…) This does not mark the end of SeaWorld.

SeaWorld, which operates and maintains 11 theme parks across the United States, released a statement in response to the CCC’s unanimous ruling which read:

Breeding is a natural, fundamental and important part of an animal’s life and depriving a social animal of the right to reproduce is inhumane.

In total, the park’s California cache of captive orcas consists of just 11 whales and it is these 11 orcas that “would be the last”of the orcas if the park accepts the commission’s conditions, PETA lawyer Jared Goodman said following the meeting regarding the ruling.

During the meeting, SeaWorld veterinarian Hendrik Nollens referred to accusations made by the park’s critics as “outlandish” while noting that the park has “nothing but the whales’ best interest at heart.”

We care for these animals as if they were family (…) We have nothing but the whales’ best interest at heart.

What do you think SeaWorld will do in light of the commission’s proposed whale breeding ban?