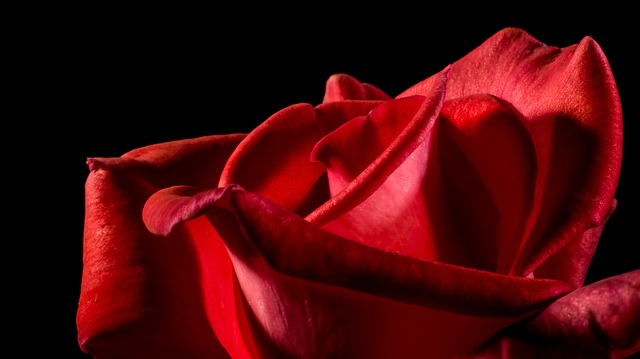 Researchers in Linköping University in Sweden can now boast that they have created a cyber rose.

The group of scientists at the Laboratory of Organic Electronics (LOE) have developed both analog and digital electronic circuits that exist inside living plants. Professor Magnus Berggren led them in their research, and together they used the vascular system of living roses to build key components of electronic circuits.

The journal Science Advances featured an article demonstrating wires, digital logic and displayed elements which were fabricated inside the plants that could be used to develop new applications for organic electronics and new tools in plant science.

Ove Nilsson, co-author of the article as well as professor of plant reproduction biology and director of the Umeå Plant Science Center had this to say:

Previously, we had no good tools for measuring the concentration of various molecules in living plants. Now we’ll be able to influence the concentration of the various substances in the plant that regulate growth and development. Here, I see great possibilities for learning more.

The scientists believe that their research could even lead to the creation of cyberplants that can double as an environmental sensor and change color on command. Normally, plants depend on the transport of growth hormones and ions based on semi-conductive polymers. In an organic system, these processes interact slowly.

Researchers at the LOE found a polymer, PEDOT-S, which converted to a hydrogel when absorbed by the rose. Inside the vascular system, the polymer forms a thin membrane. Through vacuum infiltration, researchers were able to send nanocellulose fibers through the rose, creating a 3-D sponge-like structure. When voltage is applied, the polymer interacts with ions in the rose, making the leaves change color.

“As far as we know, there are no previously published research results regarding electronics produced in plants. No one’s done this before,” says Professor Berggren.

Though still in the early stages, the research aims to use these findings for developments in sustainability, energy, and plant interaction.

Professor Berggren adds, “Now we can really start talking about ‘power plants‘ – we can place sensors in plants and use the energy formed in the chlorophyll, or produce new materials.”