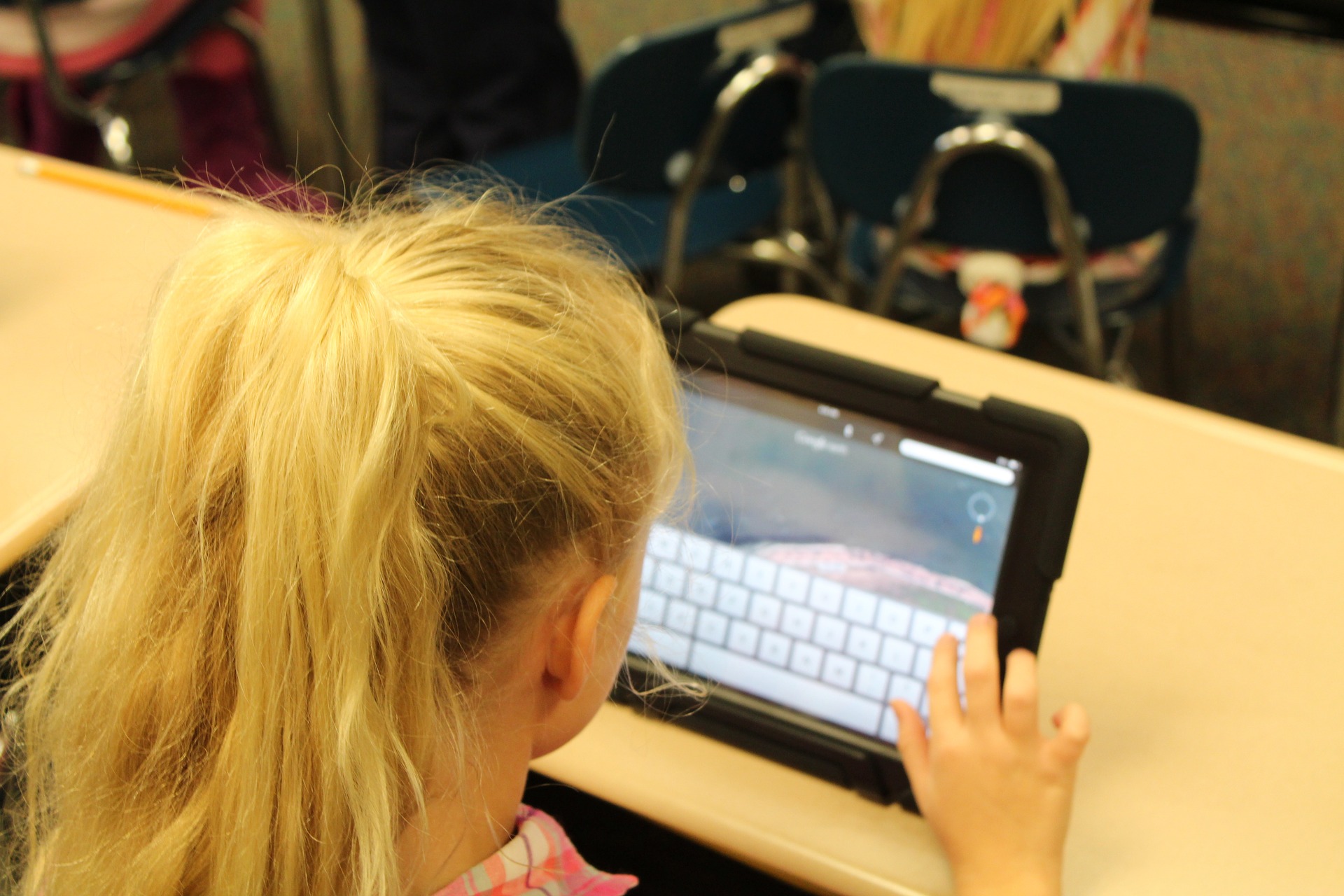 Digital learning toys always make a great holiday gift for children. Unfortunately for one company, VTech Holdings, Ltd., this season may not prove to be so successful after a security hack exposed millions of peoples’ information, including that of children.

VTech, a digital learning toy-maker based in Hong Kong, claimed that the information of approximately 6.4 million children and 4.9 million adults was retrieved in a data breach. A statement released on the company’s website said that the children’s information stolen includes their names, genders and dates of birth. The parents’ information includes names, email addresses, passwords, mailing addresses and internet protocol addresses.

While pictures and chat logs were also exposed, the company stated that no credit card information was stolen in the breach. According to the company’s statement, VTech ‘does not process or store any customer credit card data on the Learning Lodge website.’ Any payments on the site are directed to s a secure, third party system. The company also doesn’t contain ID card numbers, social security numbers or driving license numbers.

Although VTech’s Learning Lodge app store were hacked on Nov. 14, officials didn’t recognize the attack of the “unauthorized party” until Nov. 24, after being informed by a journalist. After the attacks were recognized, the company reached out to all the account holders in the database.

Our database was not as secure as it should have been.

The app store allows people to download games and educational activities and content. Because of the hack, the company said that the app store is “temporarily suspended”.

The company is currently investigating the hack and updating the Learning Lodge database security. Any updates about the matter will be posted on the company’s website.

In other security hack coverage here at Immortal News, an online dating site’s information was hacked in May, leaving the information of approximately 4 million users exposed.