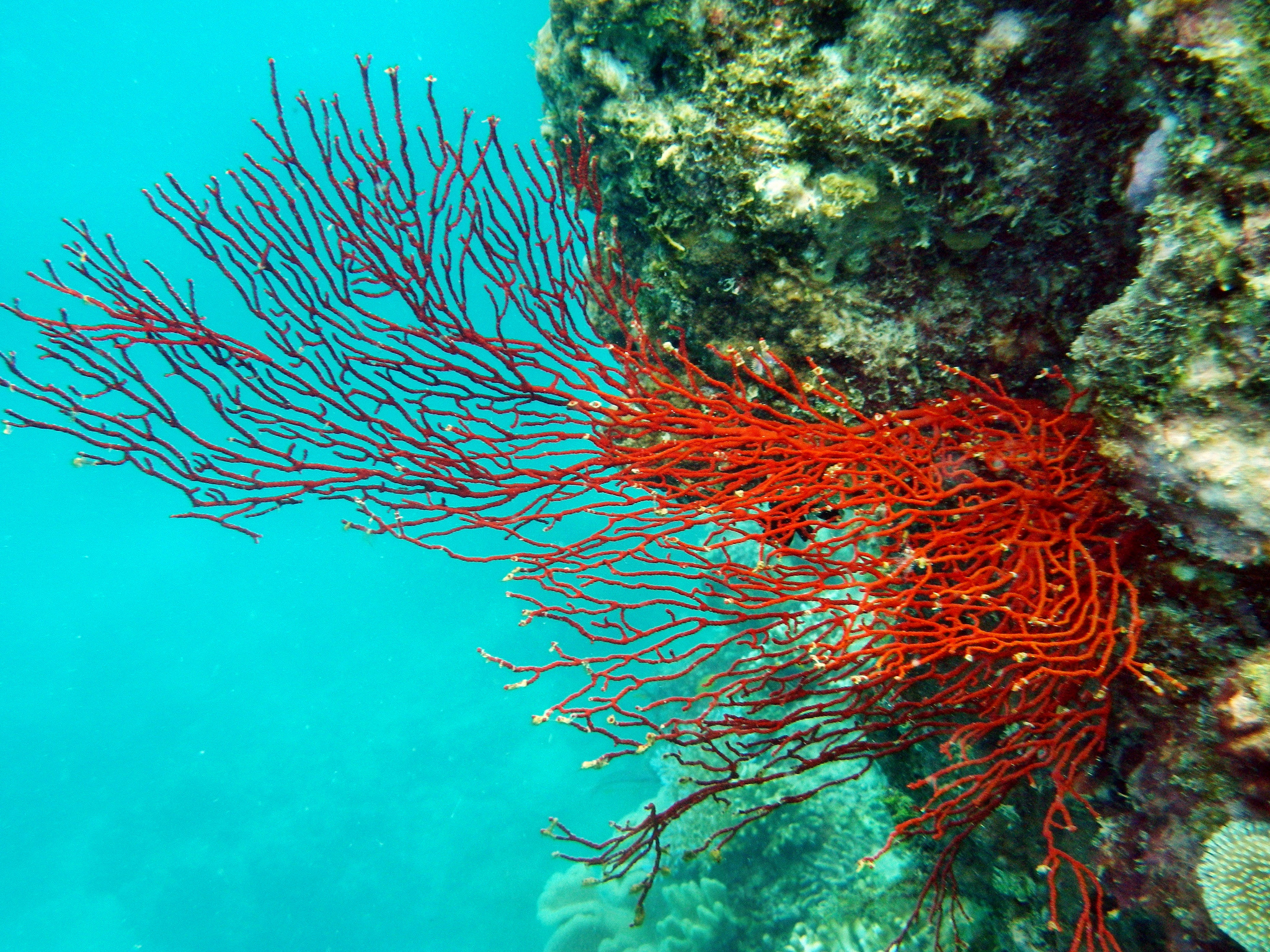 The world is full of natural wonders. While this is true, nothing lasts forever, something FlightHub knows. When suggesting destinations, FlightHub reviews every factor, including tourist attractions. While most attractions are man-made, maintained, and pretty well subject to simple maintenance, there are heritage and natural sites out there that we simply can’t keep around forever. FlightHub decided to profile three of its favorites.

The largest coral reef formation in the world, The Great Barrier Reef is so massive it can be spotted from space! FlightHub helps many people travel to Australia, and these people are often very excited to check out the reef. But how can such a massive structure, it occupies over 133,000 square miles, be disappearing? Well, rising ocean temperatures and unrelenting pollution have slowly chipped away at the reef, which if conditions persist, could lead to its destruction in the next century.

Considered one of the most romantic cities in the world, Venice, Italy is in big trouble. A popular FlightHub destination, Venice is literally sinking. You may think the city cold be saved by human ingenuity and engineering projects, but despite efforts to save the city, the number of devastating floods that have hit Venice have only increased. Without a massive effort, the city could be uninhabitable in as little as 80 years.

A long time ago, in a desert far, far away, a movie crew built a world that science fiction fans still love to this day. Star Wars, released in 1977, grew to become one of the most famous franchises of all time. It all started with the story Luke Skywalker, a farm kid on the desolate planet of Tatooine. While filming now is confined largely to soundstages and sets, the crew for Star Wars built a functioning analogue for this planet in the desert of Tunisia. Comprised of over 20 structures across 10,000 square meters, Tatooine’s set was preserved at the request of the Tunisian government and has become something of a Mecca for the most hardcore Star Wars fans. Unfortunately, with the passing of over 30 years, the desert has been slowly taking the city back, burying and destroying structures slowly since the crew packed up and went back to Hollywood. With dunes progressing at a rate of over 4 centimeters a day, it’s just a matter of time before this piece of history is lost forever.

Tunisia, the set location of Tatooine in Star Wars.

While this FlightHub list features its three must see attractions, there are locations all over the world that are slowly disappearing. From the Dead Sea to Glacier National Park in Montana, structures, both manmade and natural, are being lost at an alarming rate. Make sure you get the chance to check out as many as possible, before they’re gone forever.