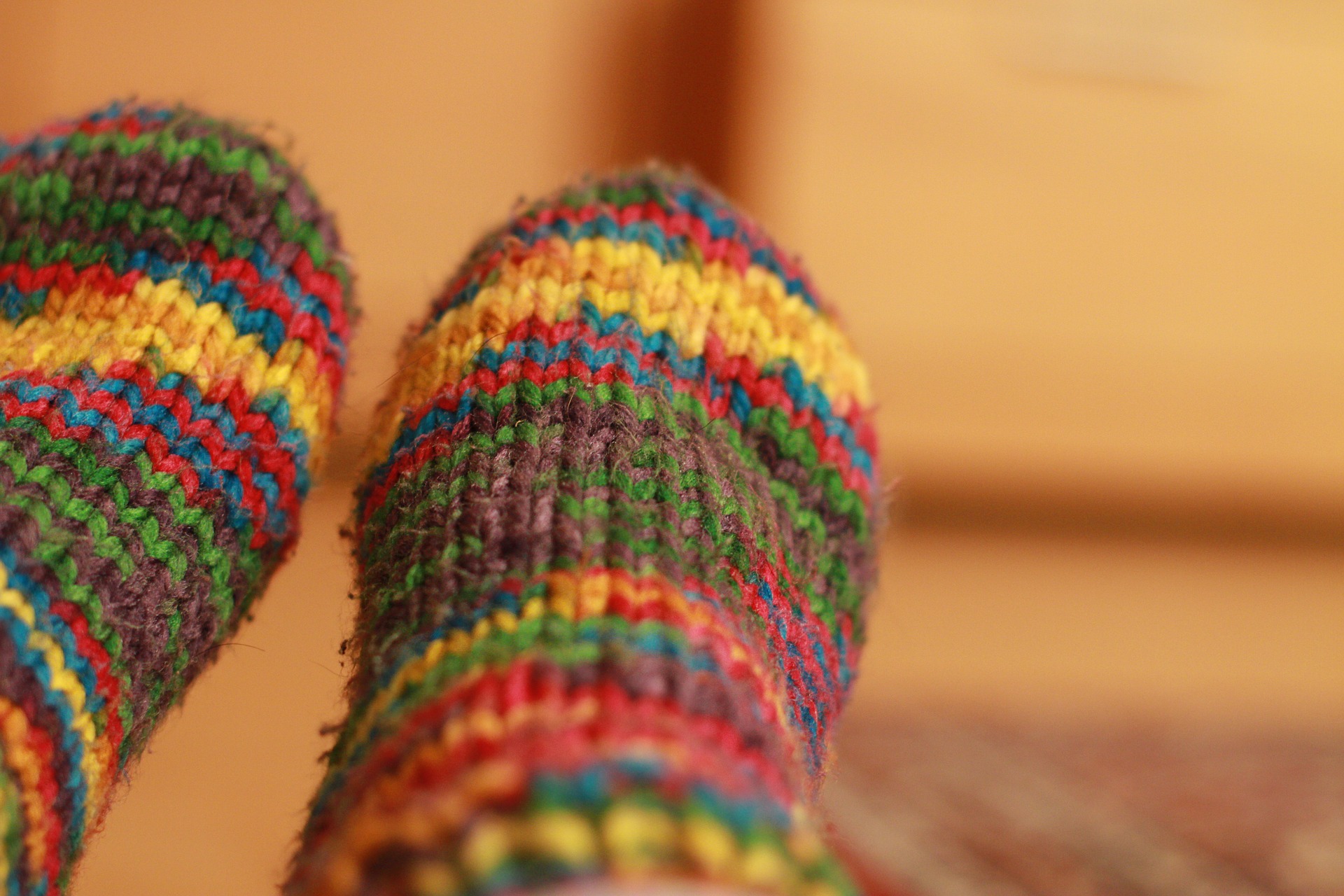 Scientists with the University of the West of England have invented hi-tech urine powered socks capable of wirelessly transmitting a message and according to their inventors, they could be used to transmit their wearer’s location in the case of an emergency.

Relying entirely on human resources–urine for fuel and footsteps for pump–certainly has its advantage as the entire system is 100% self-sufficient. In order to pull off this feat, the socks are embedded with fresh urine activated miniaturized microbial fuel cells (MFC) – 24 to be exact. As the wearer walks around, the MFCs, which act as miniature batteries, are charged by the urine circulating around them.

Lead researcher Ioannis Ieropoulos, PhD, a professor of bio-energy and self-sustainable systems at the University of the West of England’s Bristol Robotics Laboratory, was quoted by The Telegraph as having said that after demonstrating the piss powered phone, he and his colleagues were curious to find whether or not they “could replicate this success in wearable technology.”

Having already powered a mobile phone with MFCs using urine as fuel, we wanted to see if we could replicate this success in wearable technology

Professor Ieropoulos also noted that their research “opens up possibilities of using waste for powering potable and wearable electronics.”

This work opens up possibilities of using waste for powering portable and wearable electronics.

The message transmit by the first pee powered socks ever invented read, “First Wearable MFC” — a message which was broadcast every couple of minutes to a receiver controlled by a computer.

The researchers published their findings in the journal Bioinspiration and Biomimetics.

MFCs, which use bacteria to create electricity from organic waste, are capable of creating energy without the need for fossil fuel sources. Subsequently, scientists believe the technology to be a “valuable” one when it comes to green energy technology.

In prior experiments, Ieropoulos’s lab has powered an array of devices using MFCs and organic liquids including a 3D printed robotic heart and a paper-based transmitter.

Heather Luckarift, a researcher with Ohio-based Universal Technology Corporation that develops biotechnologies for the United States Air Force, was quoted by New Scientist as having said that there’s “a boom in wearable electronics, and the ability to make biological fuel cells that are flexible and wearable takes the application to the next level.”

In other news, Google previously announced that it’s teaming up with glucose monitoring device specialist DexCom to develop a low-cost wearable sensor for “next generation” diabetes management.