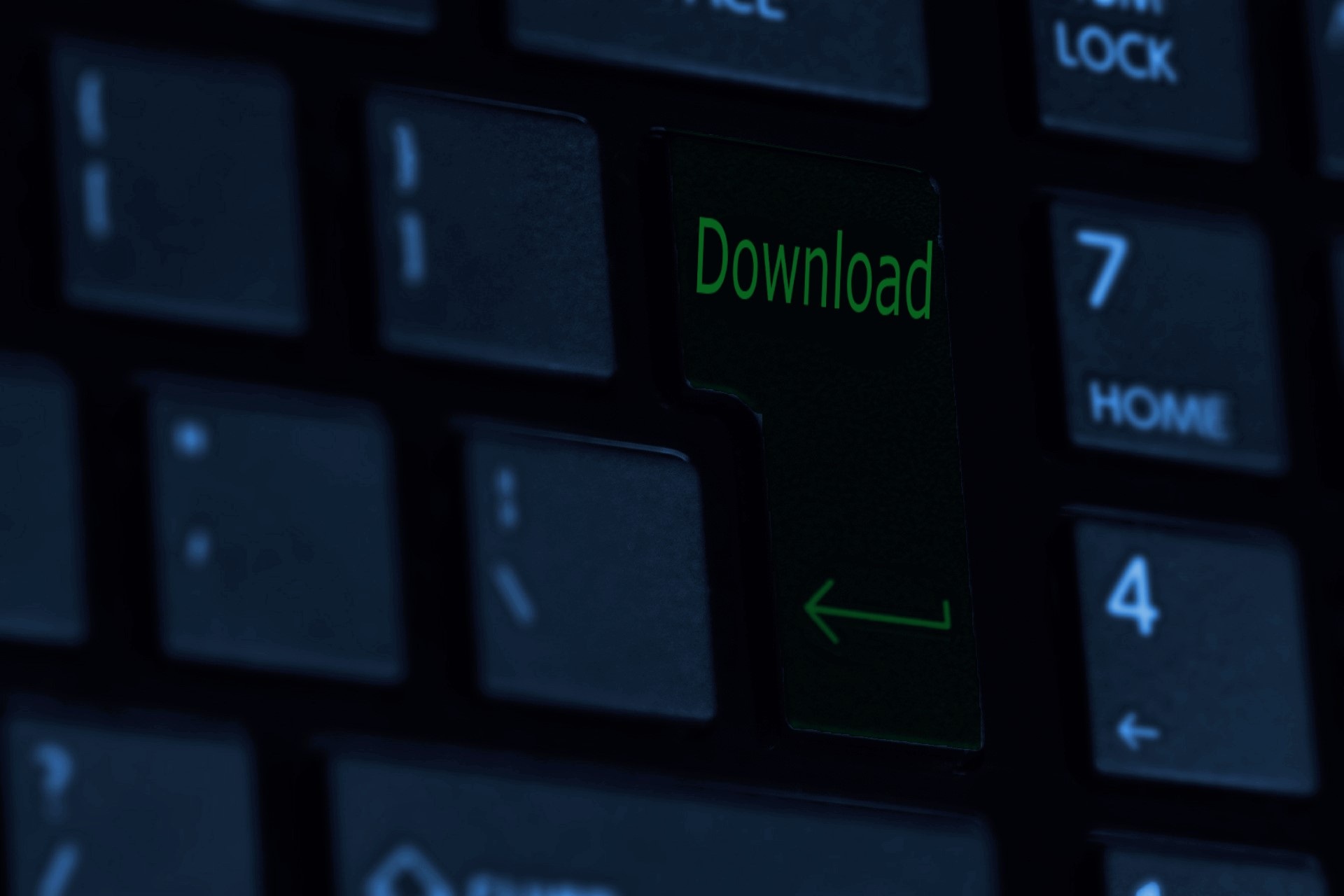 Things have already been difficult for Juniper and its clients in the wake of that company’s hacking scandal. Unauthorized modifications to the software used in Juniper’s routers was found added into the ScreenOS operating system which would make it possible for “a knowledgeable attacker” to gain administrative access and possible the ability to view encrypted information.

“A skilled attacker would likely remove these entries from the local log file, thus effectively eliminating any reliable signature that the device had been compromised,” Juniper added in security update.

Especially as Juniper protects some extremely high-profile clients, including U.S. Government Departments such as the Department of Defense, it has a lot on the line. But it is also precisely because of these clients that the FBI has now opened an investigation into the attacks, on the possibility that they were not simply an ordinary hacker group, but spies from a foreign government.

…the FBI has now opened an investigation into the attacks, on the possibility that they were not simply an ordinary hacker group, but spies from a foreign government.

The FBI’s investigation covers the three years where Juniper’s software is believed to have been compromised, reports Business Insider. The question the FBI is trying to answer is not so much one of cracking the technology used (though that is certainly a consideration), but of determining who is responsible.

The idea that it is a foreign power is not entirely unlikely. The NSA was caught doing similar things to security software for other sections of the U.S. Government so that it could spy on them.  This was one of the discoveries made from the Edward Snowden leak, and it caused significant commotion in both public and government circles.

The involvement of the FBI shows how seriously this matter is taken. While any attacks or spying efforts on the Federal Government are likely to provoke a significant response, the FBI has been called in to deal with this as a matter of urgency.