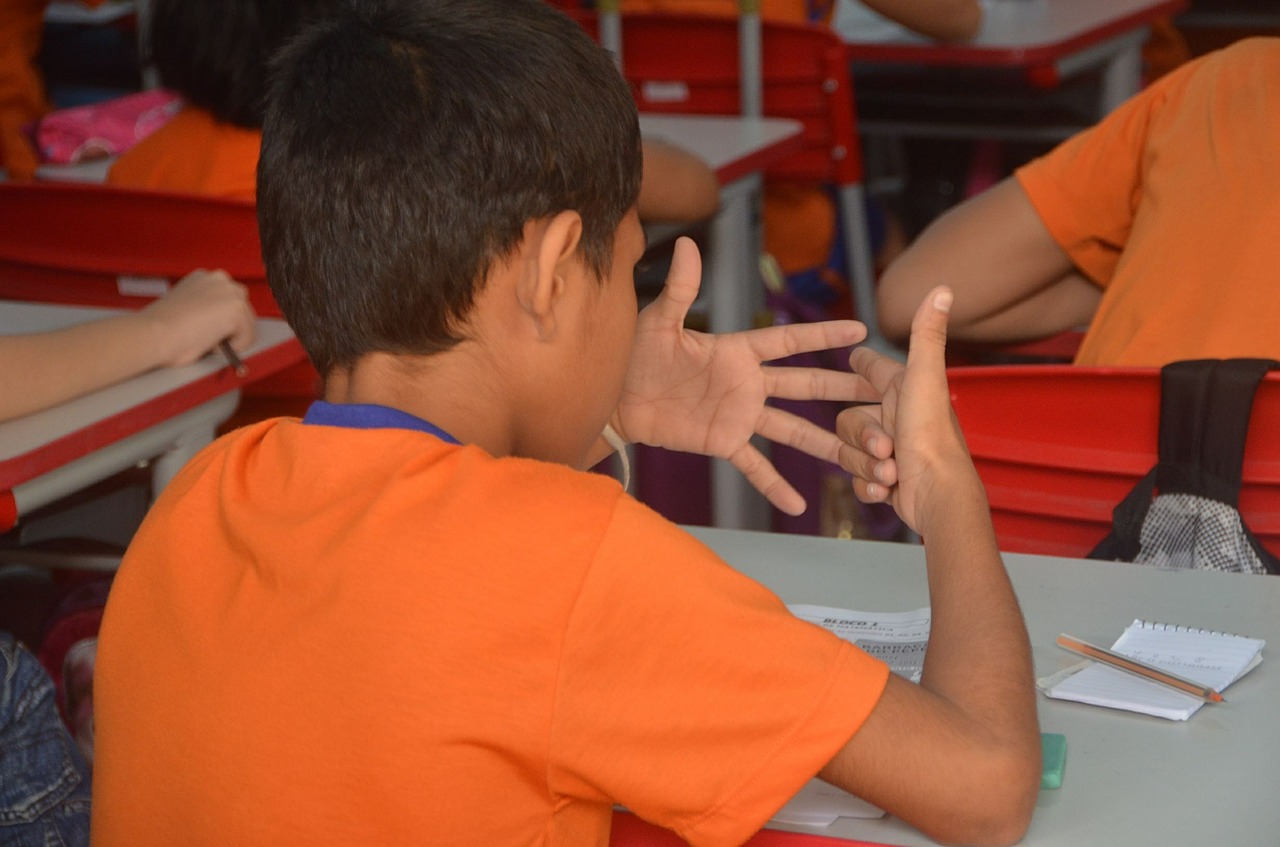 It is no secret in the world of medicine that children with autism often exhibit sensitivity to environmental factors which others seem to barely notice. For instance, children with autism often react to things such as scratchy tags on clothing, bright lights and loud noises or talking. Neuroscientists at Harvard and MIT have been able to find a link between autism and a pivotal neurotransmitter, which may be critical to understanding certain behavioral symptoms of autism.

An inhibitory neurotransmitter, GABA, has been linked to the behaviors identified in individuals with autism by a group of researchers, reports MedPage Today. GABA is important because of its role in regulating activity in the brain. Studies of animals that have autism-like symptoms have previously revealed reduced levels of GABA activity in their brains. However, never before has there been evidence for such a link in humans.

The team was lead by Caroline Robertson, PhD who is a junior fellow in the Harvard Society of Fellows. She and her colleagues measured binocular rivalry, which is a form of visual function which causes the brain to suppress one image or another, pushing it out of visual awareness so that it can make out one of the two images. During the task, in which Robertson and her team tested 20 autistic adults and 21 controls, two images were presented to each eye and competed for dominant perception in the brain.

In most cases, an individual is able to block an image from awareness for periods of several seconds at a time. However, people with autism have a hard time doing this. Robertson wanted to test the theory that the strength of suppression of perception is connected to a reduced amount of inhibitory signaling. This is thought to be a characteristic of the autistic brain. Robertson and her colleagues were able to prove the truth in this theory when they recorded a slower average rate of binocular rivalry in autistic subjects. The controls had a switch rate of 8.68 per trial, while autistic participants switched perception at a rate of 4.19.

Individuals with autism are known to have detail-oriented visual perception — exhibiting remarkable attention to small details in the sensory environment and difficulty filtering out or suppressing irrelevant sensory information. It’s long been thought this might have something to do with inhibition in the brain, and our findings lend support to this notion.

Furthermore, the researchers used the Autism Diagnostic Observation Schedule (ADOS) to evaluate subjects and found that the inverse of the strength of perceptual suppression was an accurate prediction of the symptoms on the ADOS. The team also used magnetic resonance spectroscopy in order to measure GABA concentration in the brains of subjects as they completed the task. They noticed that higher levels of GABA were related to longer periods of perceptual suppression. Also, they were able to note that the link between perception and the presence of GABA in the brain was nonexistent in the brains of people with autism.

Although this new finding can help to lead towards a better understanding of and treatment for autism, Robertson points out that what they have discovered in terms of GABA dysfunction may vary widely from individual to individual along the autism spectrum. In addition there are many other neurotransmitters which may possibly play a part in the identifiable behaviors which characterize autism. Robertson hopes that Future research will investigate whether it is possible to measure brain responses during the binocular rivalry task using EEG scans.