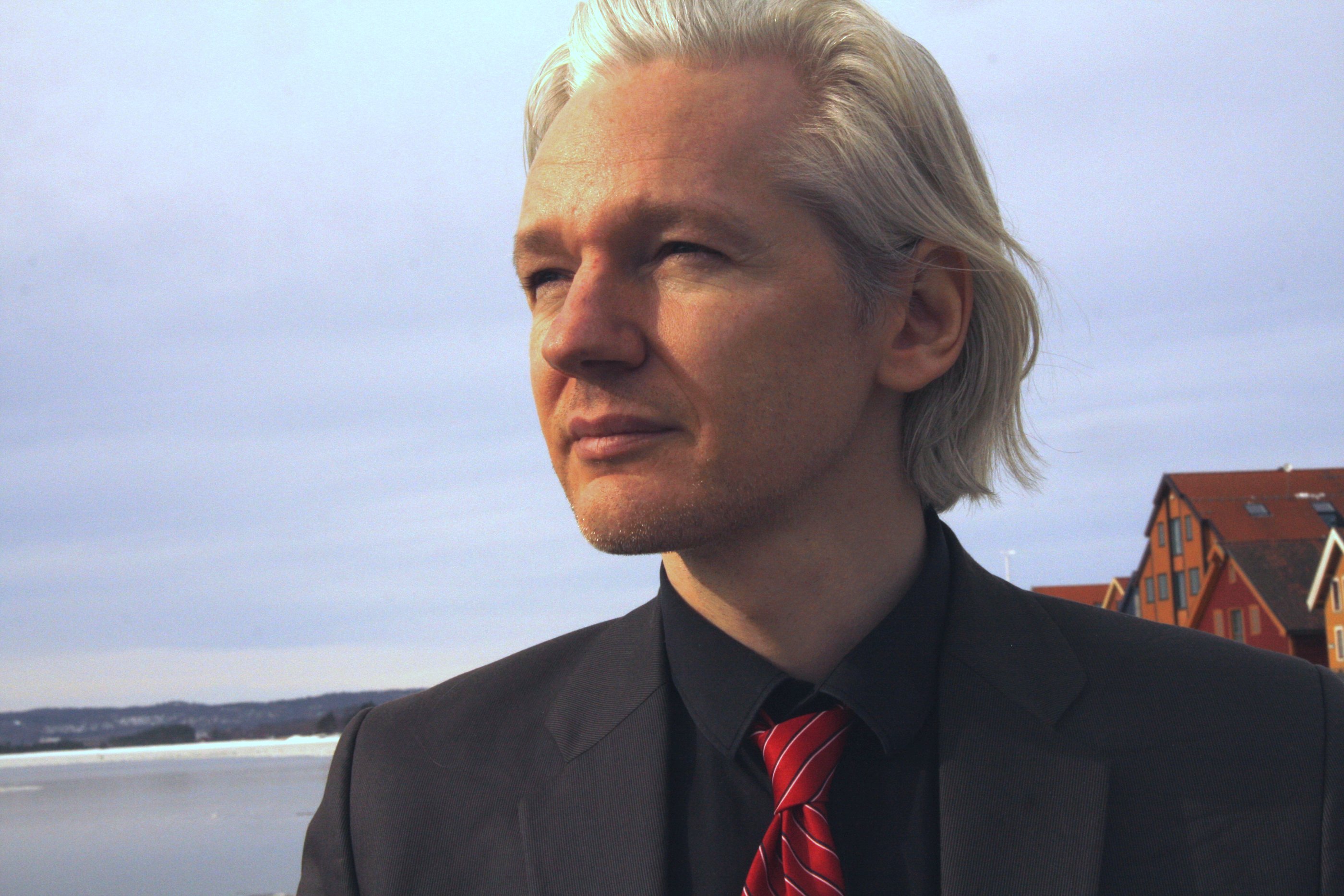 A panel of experts with the United Nation’s Working Group on Arbitrary Detention (WGAD) has ruled in favor of WikiLeaks founder Julian Assange’s freedom, referring to his legal confinements at the hands of the British and Swedish governments as “arbitrary detention,” but as Sky News reports, both the U.K. and Swedish governments have rejected their ruling.

The 44-year-old Australian computer programmer, who founded WikiLeaks in 2006, has been holed up in the Ecuadorean Embassy in London since 2012.

The Republic of Ecuador accepted his request for asylum, which he allegedly made out of fear. Fear of finding himself in the custody of the United States following a series of extraditions beginning with his extradition to Sweden, where he is wanted for questioning regarding allegations of sexual misconduct.

If he finds himself extradited to the United States, Assange fears that he will face serious criminal charges for what the WGAD referred to in their official opinion as “the peaceful exercise of his freedoms.”

Snowden, who fled to Russia, is wanted by the U.S. government for allegedly violating the U.S. Espionage Act.

Manning was sentenced to 35 years in prison by a military judge for her role in leaking classified government documents through WikiLeaks.

British Foreign Secretary Philip Hammond, who rejected the WGAD’s recent ruling regarding Assange, was quoted by The Intercept as having referred to the WGAD’s finding as “ridiculous.”

In Sweden, where Assange is wanted for questioning in relation to accusations of rape and molestation, the WikiLeaks founder has not been charged with a crime.

In 2010, Assange was arrested by British authorities in pursuance with an international arrest warrant issued at the request of a Swedish Prosecutor investigating Assange based on allegations of sexual misconduct. Following his arrest, he was detained in isolation for 10 days at Wandsworth Prison.

Following their assessment of the situation, the WGAD has released their official opinion. In conclusion, the U.N. panel of experts has requested that the U.K. and Sweden not only assess the situation to ensure the “safety and physical integrity” of Mr. Assange, but ensure his “full enjoyment” of the rights he is “guaranteed by the international norms on detention.”

In addition, the panel noted that Assange’s arbitrary detention “should be brought to an end” and that he “should be afforded the right to compensation.”

The Working Group therefore requested Sweden and the United Kingdom to assess the situation of Mr. Assange to ensure his safety and physical integrity, to facilitate the exercise of his right to freedom of movement in an expedient manner, and to ensure the full enjoyment of his rights guaranteed by the international norms on detention. The Working Group also considered that the detention should be brought to an end and that Mr. Assange should be afforded the right to compensation.

The WGAD’s officially stated opinions are legally-binding to the extent that they are based on international human rights law, which derive their authority from that given to them by the U.N. Human Rights Council.

The Intercept reports that the group, which was first established back in 1991, demanded the release of Burmese opposition leader Aung San Suu Kyi, who was released in 2010, and Washington Post journalist Jason Rezaian, who the Iranian government released just last month.

You can share your thoughts in the comments section below.