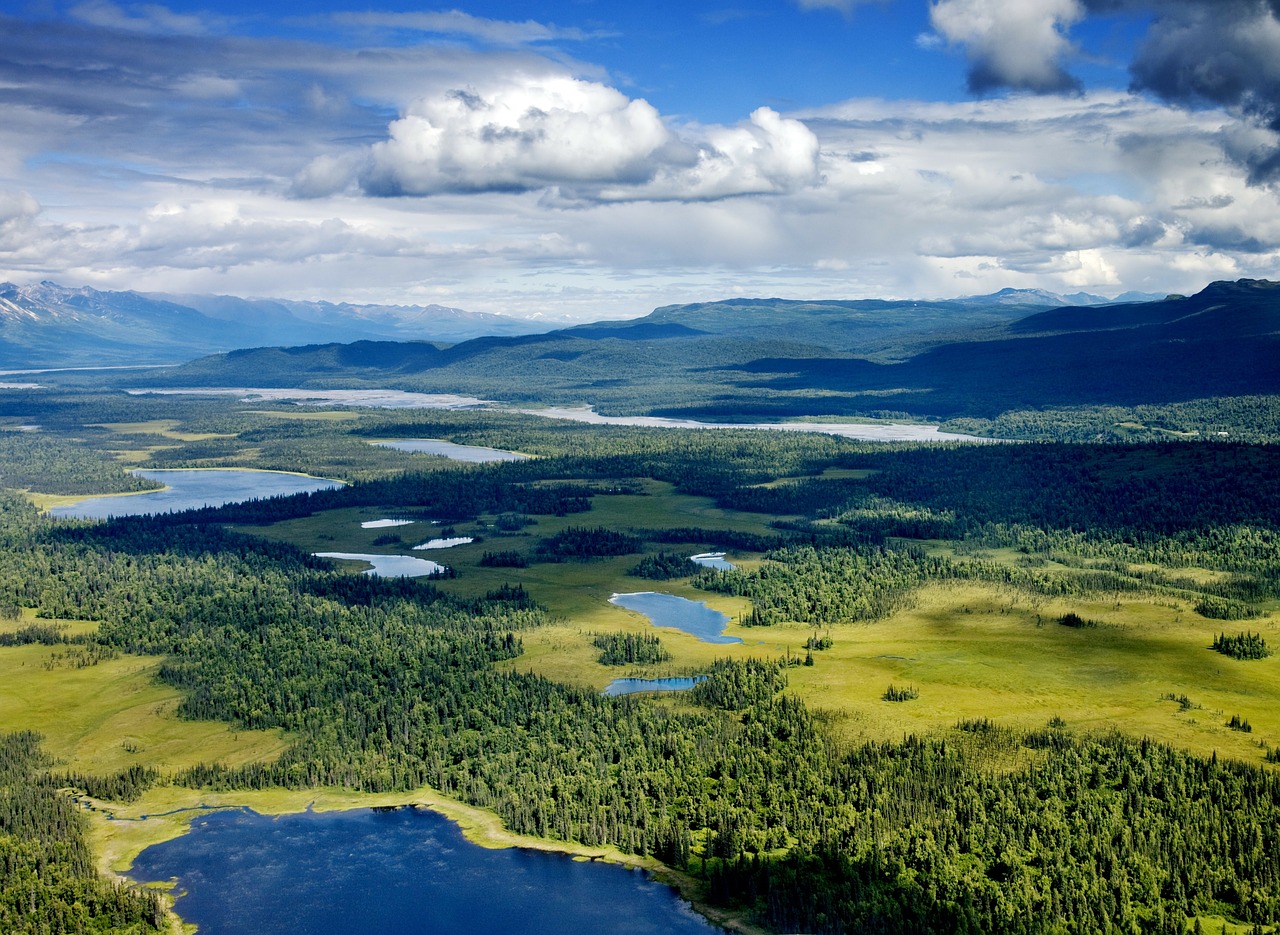 Earth is getting greener, according to a team of international researchers. Their findings were published this week in the journal Nature Climate Change.

In addition to causing global warming, which leads to ocean acidification, ice melt and other environmental issues, carbon dioxide (CO2) is apparently adding more leaves to plants and trees. Researchers investigated the trends in leaf area index (LAI), the amount of vegetation on Earth, from 1982 to 2009.

By using remotely sensed LAI data that is recorded by satellites as they orbit Earth, researchers evaluated plant growth from satellite images. They created computer models to track LAI growth trends and were able to link a rapidly greening Earth with rising atmospheric CO2 levels.

Their models showed an increase in greening on Earth over the past 33 years. Nearly 85 percent of Earth is covered in vegetation and the area of leaves on Earth, according to Eureka Alert, is approximately equal to 32 percent of Earth’s total surface area.

“The greening over the past 33 years reported in this study is equivalent to adding a green continent about two-times the size of mainland USA, and has the ability to fundamentally change the cycling of water and carbon in the climate system,” said lead author Dr. Zaichun Zhu from Peking University in China.

This might appear to be good news for contrarian arguments to climate change, but scientists say that the increase in plant growth is only a temporary side effect of rising atmospheric CO2.

Atmospheric CO2 can have a fertilizing effect on vegetation because it is absorbed by the leaves on plants and trees. This means that plants grow more rapidly, especially in warmer temperatures. This might appear to be good news for contrarian arguments to climate change, but scientists say that the increase in plant growth is only a temporary side effect of rising atmospheric CO2. According to Science Alert, it will not help to mitigate other the climate change issues caused by global warming.