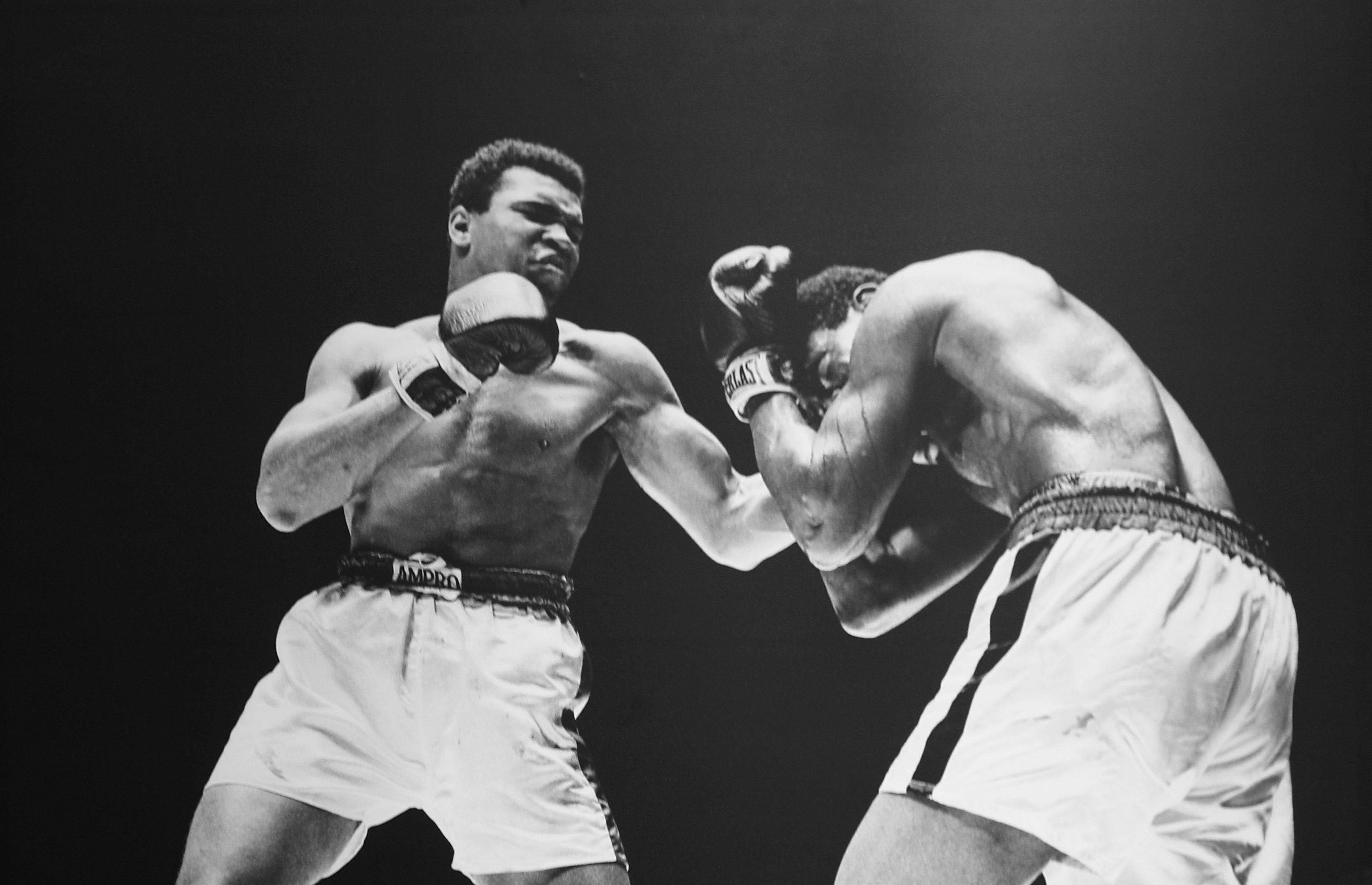 “The kid was electric,” was Angelo Dundee’s oft-quoted observation of Muhammad Ali.

Ali and Dundee had a unique relationship that lasted for over half a century. The world-famous icon in the boxing ring and his trainer had formed a partnership early on that endured as Ali rose to greatness, making him the first three-time heavyweight champion by the time he retired from the sport.

As the story goes, Ali heard about Dundee’s good handling skills during fights and abilities to swerve away from potential PR nightmares. Dundee’s savvy would be put to the test many times, such as in the 1963 Ali fight where Henry Cooper knocked Ali down in the fourth round. Dundee widened a split in Ali’s glove to buy time as assistant Chickie Ferrara gave Ali smelling salts to revive him, while officials went off to search for a new pair of gloves, says a story by USA Today.

The pair first met in 1957 in Louisville, where Willie Pastrano, Dundee’s light-heavyweight, was fighting at the State Fairground. Ali, who went by his real name, Cassius Clay back then and who Dundee refers to simply as “Clay,” was a 15-year-old amateur boxer. He had won the Golden Gloves in Louisville and Chicago, and was determined to meet Dundee, whom he had often seen on television.

Dundee did not ordinarily train amateurs, but he got a call from Ali at the Sheraton Hotel and entertained the young man, who asked questions and talked with Dundee for over three hours on boxing. Ali eventually went with Archie Moore as his trainer and turned pro, but the relationship did not last long.

Ali’s management team got in touch with Dundee and interviewed him. Dundee said he’d gradually groom the boxer, not rushing into anything. Dundee said Ali loved boxing and was a natural, but that he and the rest of the world did not expect Ali to become the legend that he is now.

Ali didn’t just have a trainer, he had a natural public relations man in Dundee. Ali observed how his trainer dealt with the media and took his cue from that. This was when Ali really started to shine.

“There’s nothing worse in our profession than silence,” Dundee says. “If people aren’t talking about you, you’re dead. You’re selling a product — I was selling my fighter — and he was the perfect student because he listened. Muhammad learned from the media and got better and better.”

At the time, Dundee says,

Heavyweights were supposed to be slow, sloppy, exacting — boring, actually, if they didn’t throw big shots. But he gave a new dimension (because) he boxed as a heavyweight. He changed the whole concept (of the division).

“Oh, he was quick; his reflexes were magnificent. He had such great balance. He could stand on a dime and make you miss. And he was the first big man who talked. From Day 1, I had fun with him, and to this day I have fun with him,” he says of the 6-foot-three fighter.

Ali went on to become one of the most influential sports icons in history, leaving a lasting impact on those who knew him. One of these was the pop superstar Prince, who, before his death last month, professed a deep admiration for the boxer, saying, “Muhammad’s my hero. He has been since I was a child. As you can see, he’s such an inspiration to many people.”

Ali and Dundee remained friends for the rest of their lives – something that is virtually impossible in boxing. Ali’s Parkinson’s Disease was a blow for Dundee, especially in light of the beating he took from Larry Holmes in 1980, when Ali was already taking thyroid pills to appear on condition.

“The outside structure looked gorgeous,” Dundee recalled of Ali’s aging body. “But the building was empty inside. Just talking about it makes me sad.”

Dundee said he never tried to get Ali to quit the sport. “I was closer to the situation than anybody,” Dundee said. “Fighters don’t turn off that type of temperament or desire that easily. I would never tell a guy to stop. I don’t play the part of God. Let me tell you: He did it his way. That’s the important thing. He doesn’t have any regrets. Muhammad Ali is the happiest man on the face of this earth .”