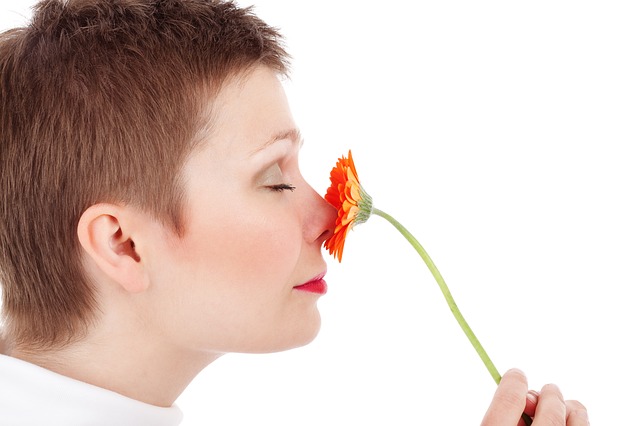 Two research results released during the Alzheimer’s Association International Conference in Toronto both studied people who were in their 60s and older. The participants took a standard odor test. In both cases, the participants who did not do well on the test were already more likely to have – or will soon develop – problems with memory and thinking.

Dr. William Kreisl, a neurologist at Columbia University where the studies were conducted, says that,

The whole idea is to create tests that a general clinician can use in an office setting.

Modern tests that are used to spot early stages of Alzheimer’s are costly, lengthy and often difficult procedures. They include PET scans to detect plaques in the brain and spinal taps to measure specific protein levels in spinal fluid.

The idea for an odor detection test came in part from an observation doctors had regarding Alzheimer’s patients, Kreisl says – that patients would say food they ate did not taste as good. This is usually because dementia patients lose the ability to smell what they eat.

This is not surprising, Kreisl explains, because odor signals from the nose are processed in the areas of the brain that are among the first to be affected by Alzheimer’s.

However, it has not been easy to develop a reliable screening method using scent.

Kreisl and a team of scientists studied 84 people, including 58 who had memory problems suggestive of early onset Alzheimer’s. The respondents took the University of Pennsylvania Smell Identification Test, or UPSIT.

The test consisted of a set of cards, each with a scratch and sniff test on it. the cards contained common odors like chocolate, coffee and cinnamon.

The results of the study found that the participants who did poorly in identifying odors were three times more likely to have memory problems compared to the others. In addition, the odor test “was able to predict memory decline in older adults about as well as the PET scan or spinal tap,” Kreisl says.

The second study followed 397 people for over four years, who averaged 80 years old. The participants scores were a good basis for which people were likely to develop dementia, the researchers discovered.

These odor tests are by no means perfect. Other degenerative brain diseases, such as Parkinson’s, can also impact scent detection. Also, the ability to differentiate smells can be affected by factors such as smoking, head trauma and even normal aging.

To address this, researchers are looking at other “biomarkers” of Alzheimer’s, including changes that happen in the eyes. Eye nerves are very closely linked to the brain, says Maria Carrillo, chief cience officer of the Alzheimer’s Association. Theoretically, changes in those nerves can help detect early Alzheimer’s.

All screening tests for Alzheimer’s are of little value though, Carrillo warns, because the disease has no treatment. “What we really need is to be able to use these screening tools at the same time that we have a therapeutic,” she says.