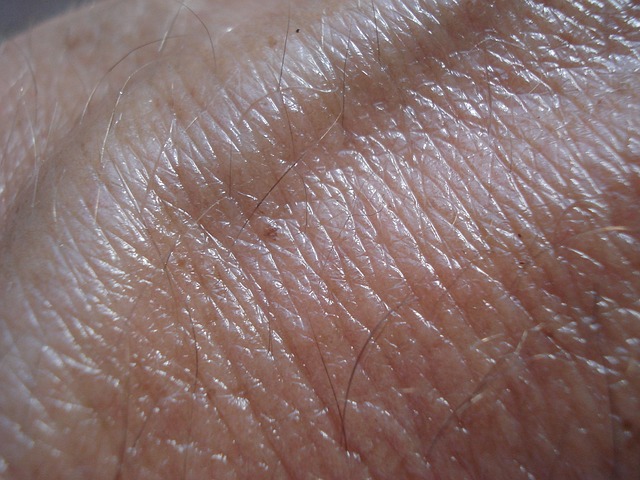 Findings of the US Preventive Services Task Force suggest that skin-cancer checks by dermatologists may not be worth the trouble for healthy Americans, because the practice lacks solid research evidence, the LA Times reports.

The assessment results of the task force, which evaluates the value of medical screening tests, is not an objection to the practice recommended by the American Academy of Dermatology, in which doctors inspect a patient’s skin for moles, discoloration, thickening or skin tags that might be cancerous.

But the results do say that there are not enough documented studied to establish that the said practice might save lives without putting patients at risk. The finding could also encourage health insurance companies not to cover skin-cancer screenings for people who don’t have a history of the disease.

Every year, there are 5.4 new, diagnosed cases of basal and squamous cell carcinomas. While rarely fatal, they can cause disfiguration and may metastasize to other parts of the body if not treated. The deadliest form of skin cancer, malignant melanoma, occurs in over 76,000 new patients annually, and has a mortality rate of 10,000 a year in the US. Skin cancer is growing faster than any other kind of preventable cancer.

Therefore, these new findings prompted concern among medical professionals. The American Academy of Dermatologists released  statement saying it was disappointed in the task force’s results. They said,

Dermatologists know that skin cancer screenings can save lives.

The Academy added that since the launch of a skin cancer screening initiative 30 years ago, called SPOTme, dermatologists have conducted over 2.5 million screenings, during which over 255,000 suspected nonmalignant cancers and 28,500 melanomas have been found.

“We know that screenings, which are noninvasive, quick and painless, are the best tool possible to detect skin cancer early when it is most treatable,” the statement said. However, the Academy does admit that there is a need for additional research on skin cancer screening.

Three dermatologists wrote an article for JAMA Oncology, pressing for continued screening despite the task force findings. Led by Vinayak Nahar, a dermatologist at the University of Mississippi, the trio said that most patients, even those who have been treated for melanoma, don’t check their skin for growths that may be problematic. If they do check, they tend to overlook places where skin cancers can hide, don’t use a mirror for a closer look, or don’t ask loved ones for help.

Hensin Tsao and Martin Weinstock, who wrote an accompanying editorial on the task force recommendation, said that patients don’t really know what to look for.

The American Cancer Society suggests primary care physicians should check for skin cancer in all patients 20 years old and older during regular checkups. Doctors use the mnemonic “ABCDE” in checking for moles that fall under: Asymmetry, Border irregularity, nonuniform Color, Diameter greater than 6 mm, and Evolution over time.

And even physicians, Tsao and Weinstock wrote, may overlook melanomas that appear benign or that look like something else.

The federal task force said that it had found only one study of skin cancer screening that supported the practice, in north Germany. That study found modest evidence that lives were saved, and the study’s design was insufficient in weighing the risks and benefits of screening.

Nahar and others said that research, which was conducted for a short duration, only screened people for skin cancer in one year, which is likely why it did not save as many lives as it could have.

The dermatologists argued that the task force’s findings may send a message that people can be complacent about skin cancer at a time when the disease is on the rise. They said, “With melanoma’s decades-long increase in incidence and slow-to stabilize mortality, decisions must be made now. A recommendation stronger than [insufficient] is needed to emphasize screening as part of regular physical examinations.”

The federal task force, composed of independent experts, likewise ran into controversy in 2009, when it said that yearly mammograms were unnecessary, and in 2012, when it recommended that men did not need to get screened for prostate cancer.