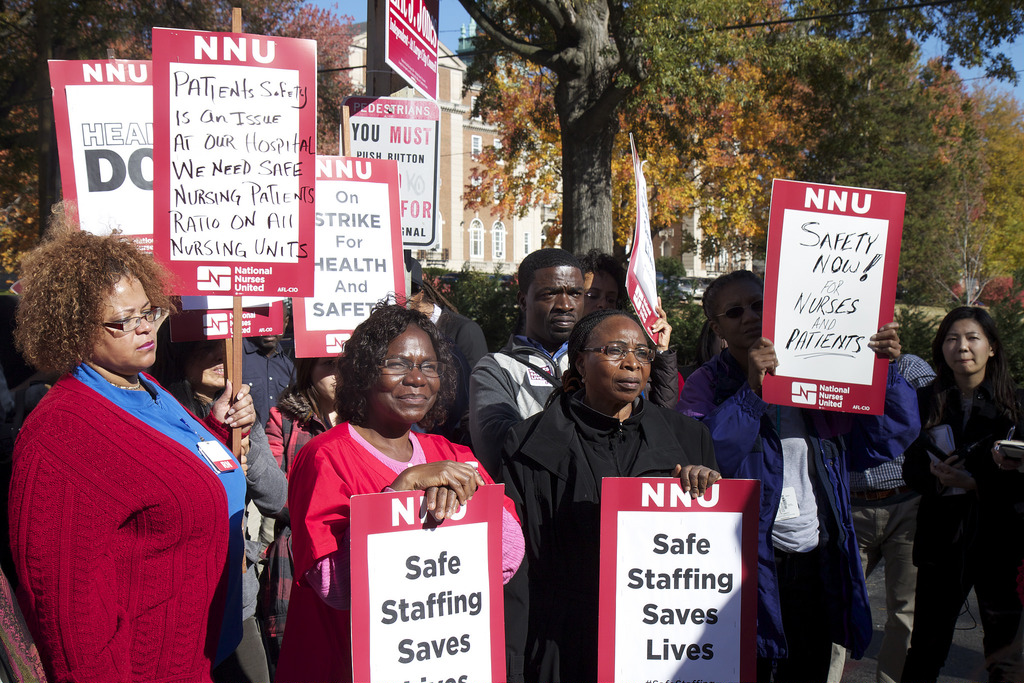 Union nurses who have been on strike in Minneapolis and its surrounding areas for the past three weeks are now set to renew negotiations next week.

Representatives from Allina Health and the Minnesota Nurses Association say mediators from the government asked both parties to return to the bargaining table. A meeting has been set for Tuesday, the Star Tribune reports.

Nearly 5,000 nurses walked out on September 5 after 22 hours of back and forth bargaining that ended with a stalemate on a new contract.

Health insurance is one of the biggest matters of contention, with unresolved talks dating back to February. This strike followed the seven-day walkout in June over the same issues.

The original dispute was caused by Allina’s decision to remove nurses from four more expensive union-backed health plans to its in-house corporate insurance. During negotiations, the nurses agreed to move from the union plans as long as they had control over the policies and were given reassurance that their benefit levels would not be affected. Allina dismissed the proposal, stating that their corporate plans are of good standard, contrary to what the nurses say are poor insurance plans.

Allina says it is currently employing 1,500 replacement nurses to keep hospitals in their care afloat while the strike is ongoing, and that 559 Allina nurses have returned to work since the strike began. The union disputes the number, saying that there are less than 500 nurses who have crossed picket lines.

The nurses have been given until October 1 to go back to work or risk paying COBRA rates for their insurance, Allina declared. The union’s $4 million hardship fund has been tapped for nurses who have lost their income during the strike.