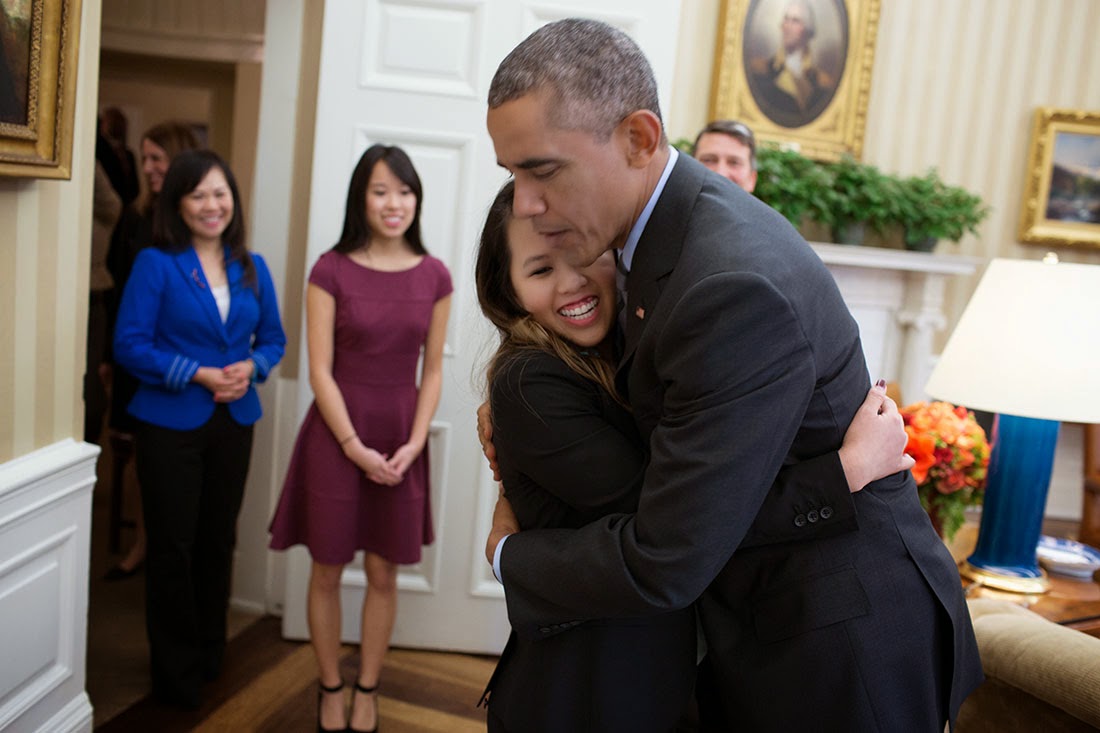 A nurse who was infected with Ebola while caring for the first person to be diagnosed with the deadly virus in the United States settled a lawsuit she filed against the parent company of the Dallas hospital where she got the disease.

Nina Pham and her lawyers announced the settlement with Texas Health Resources in a joint statement, saying that they will not disclose the terms on the agreement, NBC News reports.

Pham contracted Ebola in 2014 while taking care of Thomas Eric Duncan at the Texas Health Presbyterian Hospital Dallas. Duncan had become infected with Ebola in his native country, Liberia, and got sick on a trip to the US. He eventually died. Pham, who was an intensive care unit nurse, and a second nurse, both survived.

In the lawsuit she filed, Pham claimed that the “sum total” of information the hospital had given her to protect herself after being assigned to the Ebola patients was “what her manager ‘Googled’ and printed out from the internet.” She said that the day after she was given the information, the patient was confirmed positive for Ebola.

The lawsuit said Pham was “a casualty of a hospital system’s failure to prepare for a known and impending medical crisis.”

It further described the chaos that took place in the hospital, where nurses were scrambling to decide on which protective equipment to wear “without any formal guidance or training.” Texas Health Resources allegedly “wholly failed to ensure that appropriate policies, procedures, and equipment were in place.”

A makeshift containment area was made up of clear drop cloths taped to the ceilings and walls of a hallway, nurses had to dispose of hazardous waste without training, and biologically dangerous materials placed in the room next to Duncan’s piled up, the lawsuit contends.

On the first day Pham treated Duncan, when Ebola had not yet tested positive, she wore a regular isolation gown, surgical mask with a plastic shield, double gloves and double booties. Her hair and neck were exposed, and she was not given a change of clothes, so she went home wearing the same scrubs she used while treating Duncan.

After Ebola was confirmed, nurses wore hazmat suits with double gloves, and taped “chemo gloves” to the suit. They also put on respirators covered with a gown. These decisions, the lawsuit claims, were made by the nurses without formal guidance or training by supervisors.

After Duncan died, Pham was assured that her precautions were safe and that she had no risk of contracting the virus. Confident in the hospital’s statements, she spent time with family and friends. But two days after Duncan died, she started feeling ill and drove herself to the hospital, where she was diagnosed with Ebola.

The hospital responded to the lawsuit, denying allegations of poor training and lack of preparation.

Pham was eventually transferred to the National Institutes of Health in Maryland, where she was treated and recovered. The lawsuit emphasized that she worried about her long-term health and suffered trauma and stress, as well as felt the “fear and stigma” that followed her.