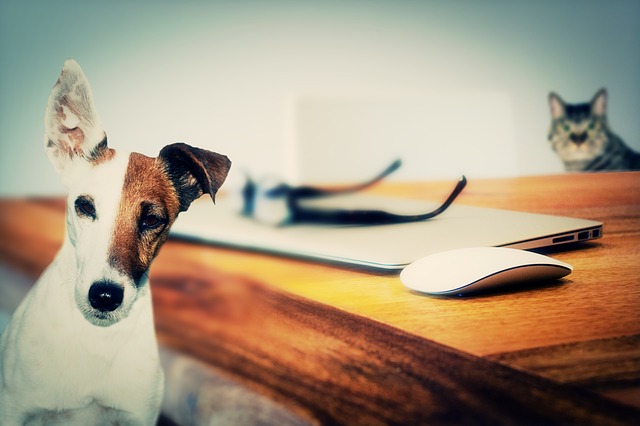 Dogs really are smarter than most people think, scientists have proved once again. They appear to know and remember more than their owners think.

A study conducted by researchers at the Family Dog Project at Eotvos Lorand University in Budapest, focused on memory – a particular favorite of researchers who analyze animal intelligence. Led by Claudia Fugazza, the team set to find if dogs have a more complex kind of memory called episodic memory.

This kind of memory involves a sense of self, and is called “episodic” in animals because it’s difficult to pin something as insubstantial as the idea of a self without the use of language, the New York Times reports.

Fugazza, along with Adam Miklosi and Akos Pogany, developed a technique that rests on a method called “do-as-I-training.” In this training, dogs learn to imitate any action a trainer does. For example, a trainer touches an open umbrella with his hand and tell the dog, “Do it.” If the dog is well-trained, it should tap the umbrella with its paw.

The researchers studied the dogs that had learned the command, then switched to a new kind of training, where the dogs would lie down on a mat as a response to a new action by the trainer, not the verbal “Do it” command. Then after the trainer would do something the dog had not seen before, like tap an umbrella beside the mat with his hand, he took the dog behind a screen for a minute.

Then the trainer came back to the mat and said, “Do it.” The dogs, while presumably surprised, reliably imitated the umbrella tap or the action the trainer had performed before.

According to the team, this showed that the dogs remembered an event they had not focused on, as in the trainer’s random action.

Also, the dogs did not perform as well at the imitation command when it came as a surprise, which was expected of episodic-like memory, the study said.

While other experiments have shown that animals like chimpanzees, pigeons and rats may possess the same kind of memory, Fugazza said their study has the strongest evidence, because the events the dogs remembered were “richer in content and context.” She added, “It tells us that the dog’s memory is more similar to ours than we expected.”

The study was published in Current Biology.

Thunderstorms In Australia Cause Mass Asthma Attacks
Astronauts On The ISS Will Be Working On Thanksgiving, But Feasting Too
To Top