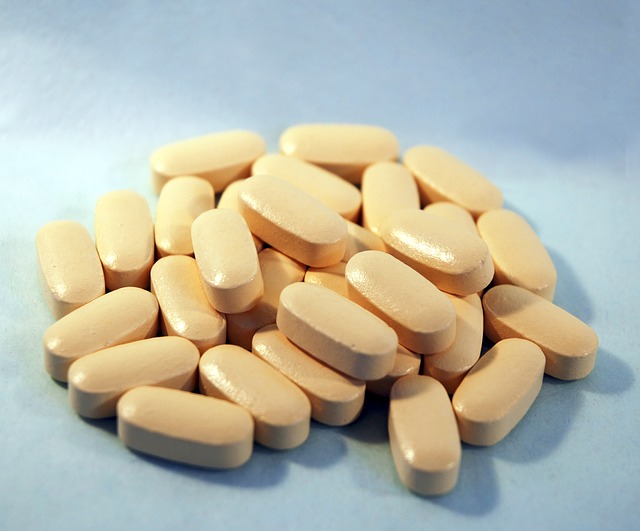 Small yellow pills that look like prescription drugs have been making the rounds in Georgia, leading to dozens of overdoses and at least four deaths, state health officials said.

The pills look similar to medicine that can be bought at pharmacies, but are actually purchased on the street, The Washington Post reports. In recent days, these pills have done plenty of harm among residents in south and central Georgia, and the number of overdoses is still on the rise.

Authorities say they’re trying to keep pace, but the state is already fighting a full-blown opioid crisis. The Georgia Bureau of Investigation reported on Wednesday that there have been six additional cases possibly caused by the drug.

Nelly Miles, Georgia Bureau of Investigation spokeswoman, said, “We try to warn the public, but people are still buying these counterfeit pills off the street thinking they’re legitimate preparations, but they are not.” She added,

It may be marked as something legitimate, but — chances are — it’s not.

A statement from the Georgia Department of Public Health said that patients thought they were buying Percocet, a painkiller. But the pills actually contained something else, an “extremely potent” drug that investigators have yet to identify.

The statement said, “First responders say patients are unconscious or unresponsive and have difficulty breathing or have stopped breathing. Many patients need to be placed on ventilators.”

Massive doses of naloxone have had to be administered to counter the overdoses.

Miles said that the most important thing right now is to find out what exactly is inside those yellow pills. She said, “We are assisting with testing with the evidence that could potentially be related to the outbreak. Law enforcement is working around the clock. “They received some pills today and completing the testing is a priority.”

The pills “have the numbers 10/325 on one side and the word PERCOCET in all capital letters on the opposite side,” according to the Bibb County Sheriff’s Office.

Percocet is generally prescribed to patients seeking pain relief following surgery after an accident. The drugs release neurotransmitters like dopamine, which can be addictive, reports the Georgia Prevention Project.

Babies Should Get Their Own Room At 6 Months Old
Kids Who Drink Cow’s Milk Are Taller, Study Says
To Top