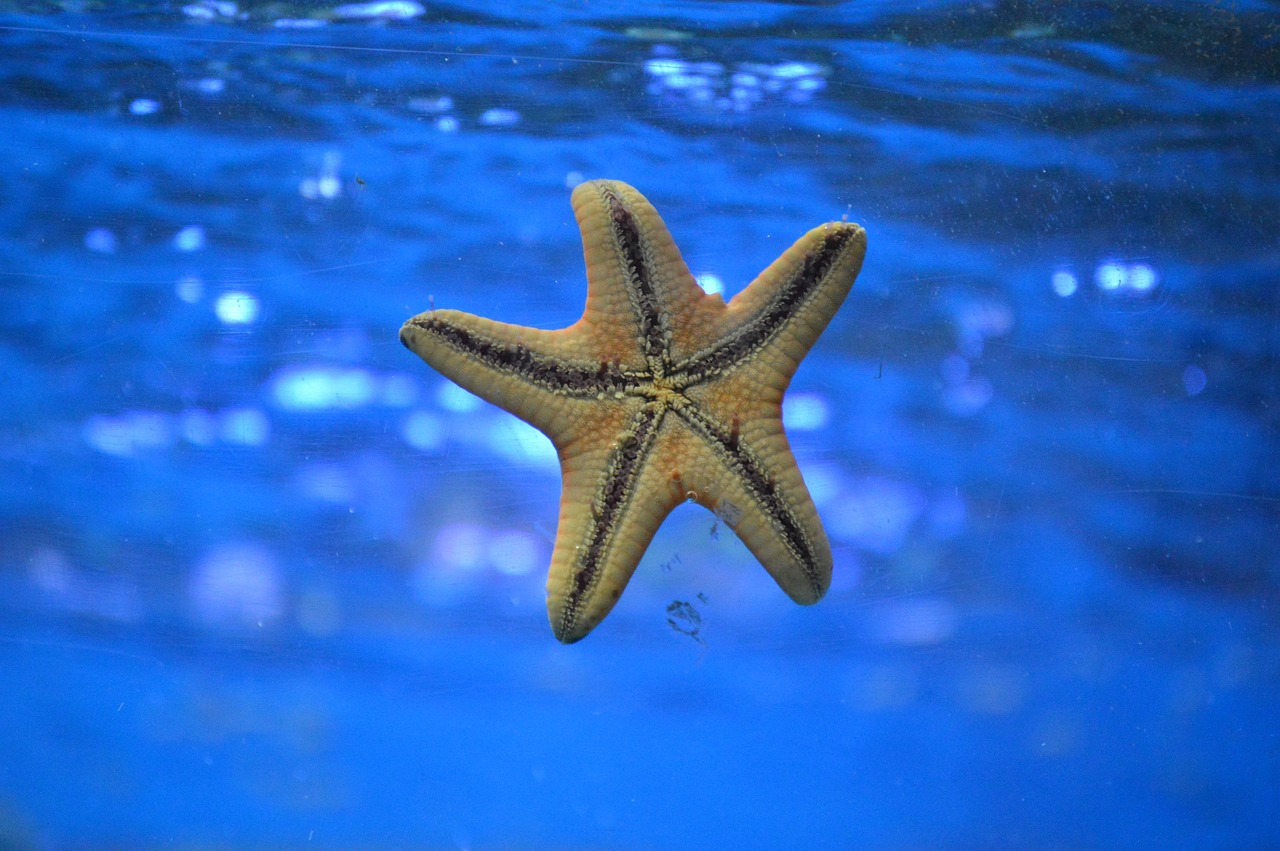 Starfish, which had undergone a crisis four years ago, are making a comeback on the West Coast by growing in number.

In 2013 to 2014, a mysterious condition called Sea Star Wasting Syndrome decimated the starfish population from British Columbia to Mexico, CBS News reports. The affected starfish would suddenly have lesions and then just melt away, the arms turning into blobs. The cause remains unclear, but researchers have said it may be a virus.

Pete Raimondi, a marine biologist from the University of California, Santa Cruz, said in 2013, “Sea stars can go from perfectly health to completely decomposed overnight. We’ve never seen it like this, never.”

Fortunately, the species is on the rebound. Starfish, or sea stars, have already been spotted in Southern California tide pools and other neighboring areas. Darryl Deleske, aquarist for the Cabrillo Marine Aquarium in Los Angeles, told the Orange County Register,

They are coming back, big time.

Deleske added, “It’s a huge difference. A couple of years ago, you wouldn’t find any. I dove all the way as far as Canada, specifically looking for sea stars, and found not a single one.”

Back in the 1970s, 1980s and 1990s, similar mass starfish decimations happened, but this was the latest and most widespread, according to researchers.

The disease started with ochre starfish off Washington state, spread and killed mottled stars, leather stars, sunflower stars, rainbows and six-armed stars. It then hit Southern California hard. “When it did (arrive), you just started to see them melt everywhere,” Deleske said. “You’d see an arm here, an arm there.”

While the recovery has been promising, the wasting syndrome never completely disappeared in Northern and Central California, and has since reappeared in the Salish region in Washington state. This means starfish aren’t out of danger yet.

UCSC researchers on the Sea Star Wasting Syndrome tracking project say, “One of the top priorities is to confirm that an infectious agent is involved, and if so what it is. Molecular sequencing work of samples is underway at Cornell University to identify possible viruses and bacteria that could be causative agents. Current thinking is that there is an infectious agent involved, likely a pathogen.”