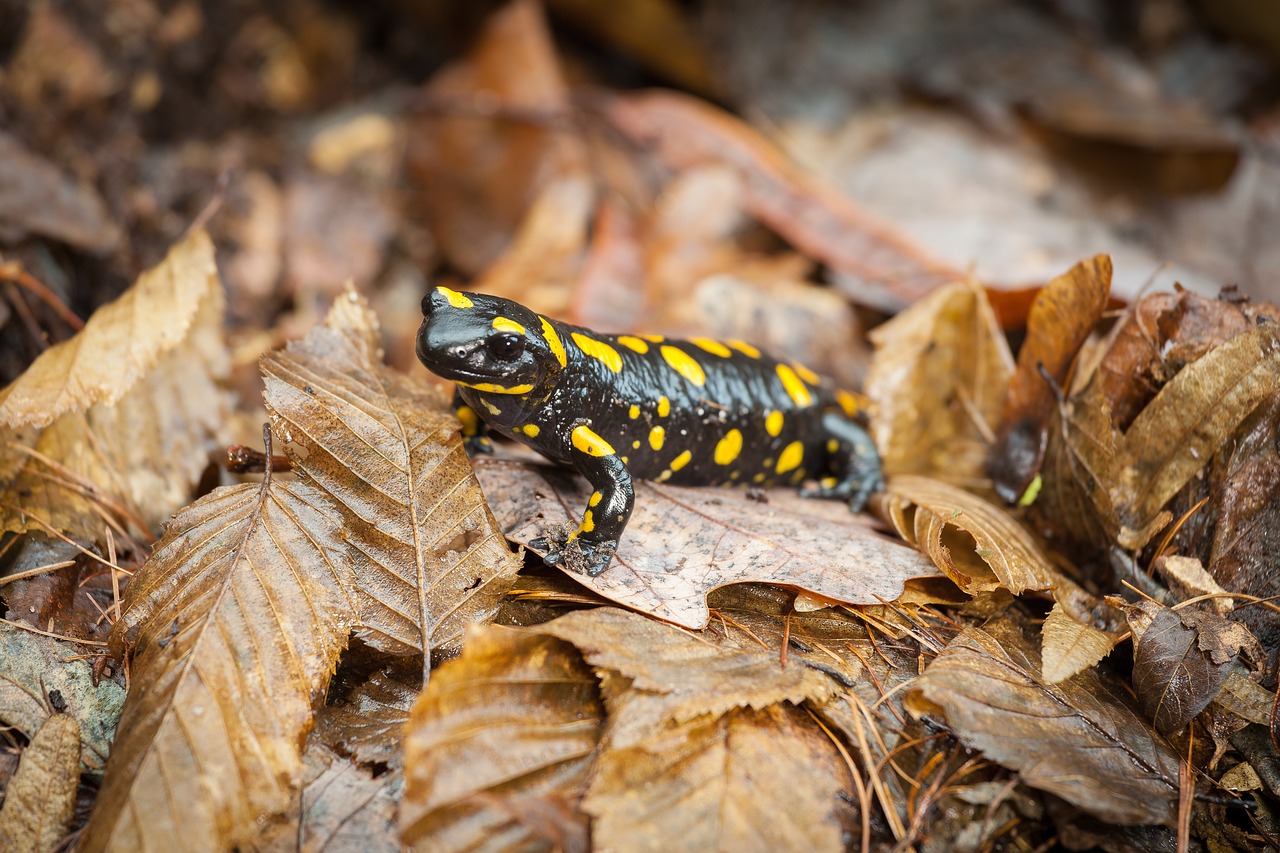 Scientists have found where the deadly killer frog fungus comes from, and it’s in the Korean peninsula.

The chytrid fungus has attacked frogs, toads and salamanders, and most likely emerged at the start of the 20th century, Tech Times reports. This discovery marks ground zero for the disease, and also raises concerns on the amphibian pet trade.

In recent decades, the fatal chytridiomycosis disease has killed off frog, toad and salamander populations. Caused by the fungus named Batrachochytrium dendrobatidis, the disease has seen sudden and major amphibian deaths worldwide, prompting an investigation as to the cause.

A team of scientists were able to pinpoint East Asia as the source of the fungus, specifically the Korean peninsula, after examining samples collected from both wild and captive amphibians.

The chytrid fungus is so devastating to frogs, toads and salamanders that it can single-handedly cause the extinction of the entire species. It comes in the form of a skin infection that is passed between the creatures, which in turn affects the ability of amphibians to regulate water and electrolytes. Since the fungus clogs their pores, blood chemistry in the animals is severely impacted, causing brain swelling and heart failure.

The scientists discovered that there were four main genetic lines for the fungus. Three can be found worldwide, but the fourth is only found in frogs native to Korea. All the strains shared a genetic code with the one in Korea, meaning the disease spread from there. Genetic analysis also revealed that the range of the fungus widened so much between 50 and 120 years ago, which reflects the boom in the international pet trade.

Matthew Fisher from the Imperial College London, one of the scientists on the study, said,

Until the ongoing trade in infected amphibians is halted, we will continue to put our irreplaceable global amphibian biodiversity recklessly at risk.