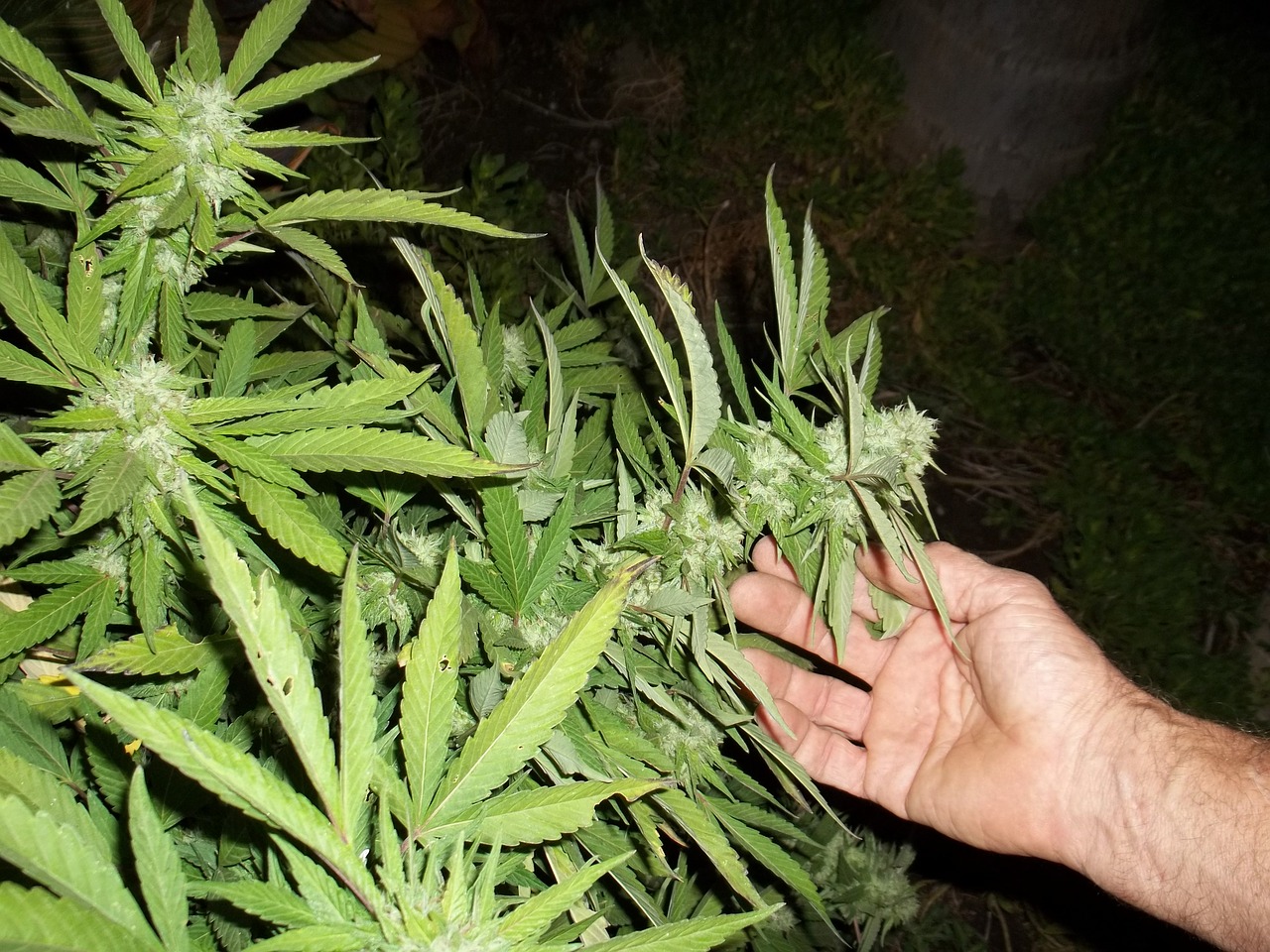 Jackie Chan’s son, Jaycee Chan, entered a plea of guilty to “sheltering others to use drugs” in Beijing’s Dongcheng District Court and was sentenced to six months in jail.

A police raid on his home back in August of 2014 uncovered an excess of 100 grams of marijuana, for which he faced a maximum sentence of three years. His arrest came amid a drug use crackdown in China which witnessed the arrest of several celebrities including Taiwanese movie star Kai Ko, who tested positive for marijuana and was detained as a result of the raid on Chan’s home. Kai was later released after a 14-day administrative detention for drug use, however, Chan was placed under “criminal detention” for the additional and more serious crime of “providing a shelter for others to abuse drugs,” the Beijing police said at the time.

The string of arrests come after President Xi Jinping ordered police back in June of 2014 to use strong measures to stop the use of drugs.

The Chinese government’s crackdown on drugs has sent a clear message through the arrest of high profile actors like Mr. Ko and Jackie’s son, Jaycee, as it conveys that “no-one is immune from China’s crackdown on illegal drugs,” the BBC‘s Celia Hatton reported.

Chan, who told the court on Friday that he “just gave” the police information and confessed because he “didn’t know how to deal with the marijuana,” is the son of action star Jackie Chan. His father, Jackie, was named an official “Narcotics Control Ambassador” by the Chinese police back in 2009. The elder Chan was quoted in an earlier report on Immortal News as having said that he felt “ashamed” and “heartbroken” in regards to his son’s behavior.

Regarding the issue with my son Jaycee, I feel very angry and very shocked. As a public figure, I’m very ashamed. As a father, I’m heartbroken.

“I have violated the law and I should be punished,” Jaycee said at the sentencing, Hollywood Reporter reported.

After I return to the society, I will definitely not make a mistake again because I have made my family and friends disappointed for one more time. I have gotten the punished I deserve, but it doesn’t mean I have been forgiven. I hope I can use my actions in the future to get the forgiveness and to pass positive energy.

What do you think of Jackie Chan’s son being sentenced to six months in jail for a marijuana related drug offense?