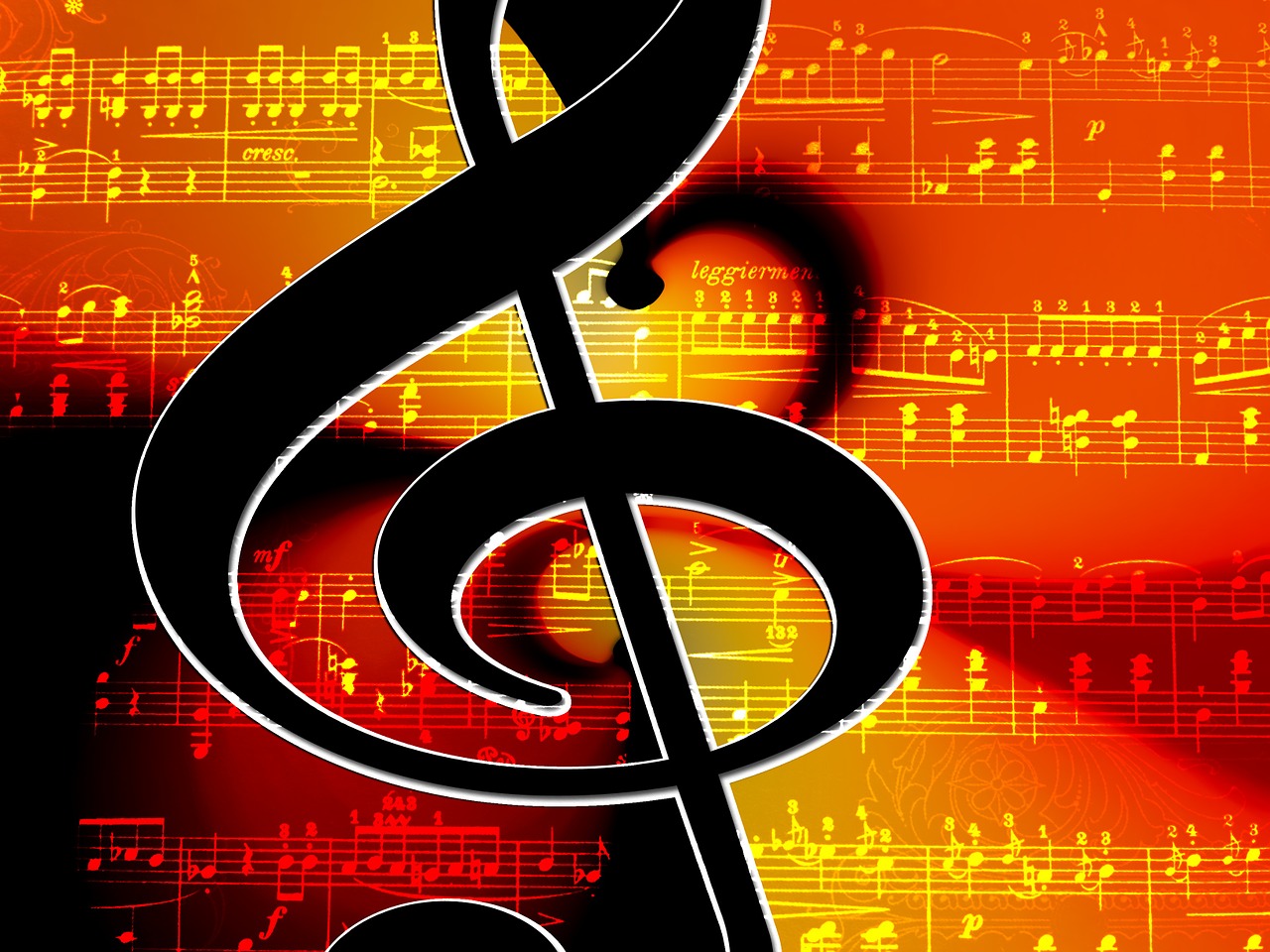 Researchers analyzing patterns in Beethoven’s music believe the composer suffered from an irregular heartbeat, or arrhythmia, due to what they call musical arrhythmias in his music.

The researchers, including a medical historian, musicologist and cardiologist from the University of Michigan at Ann Arbor and the University of Washington School of Medicine, go so far as to suggest that Beethoven’s deafness heightened his awareness of his heartbeat, which caused him to quite literally compose music by following his heart, according to Fox News.

Arrhythmia refers to a change from the normal sequence of electrical impulses, causing the heart to beat erradically, too slowly or too fast.

While these musical arrhythmias may simply manifest Beethoven’s genius, there is a possibility that in certain pieces his beating heart could literally be at the heart of some of the greatest masterpieces of all time.

In the study, the researchers analyzed Beethoven’s compositions and found proof of what they call “musical electrocardiograms.” For example, the team studied “Cavatina,” the final movement of String Quartet in B-flat Major, Opus 130, which was instructed to pay “heavy of heart,” indicating sadness or possibly pressure on the heart. In the middle of the piece, the key changes to C-flat major with an unbalanced rhythm that evokes disorientation like “shortness of breath,” the Daily Mail reported.

The researchers also identified arrhythmic patterns in some of Beethoven’s other pieces.

“When your heart beats irregularly from heart disease, it does so in some predictable patterns. We think we hear some of those patterns in his music,” said Joel Howell of the University of Michigan Medical School.

While definitive diagnosis is of course impossible, historians believe Beethoven suffered from several health problems, including alcohol abuse, kidney disease, liver disease and Paget’s disease (a bone disorder). He was often described as deaf, and his personal letters show that he began to lose his hearing around the age of 30. Some of his most well-known and haunting works were composed after he became completely deaf at the age of 49, according to the Los Angeles Times.