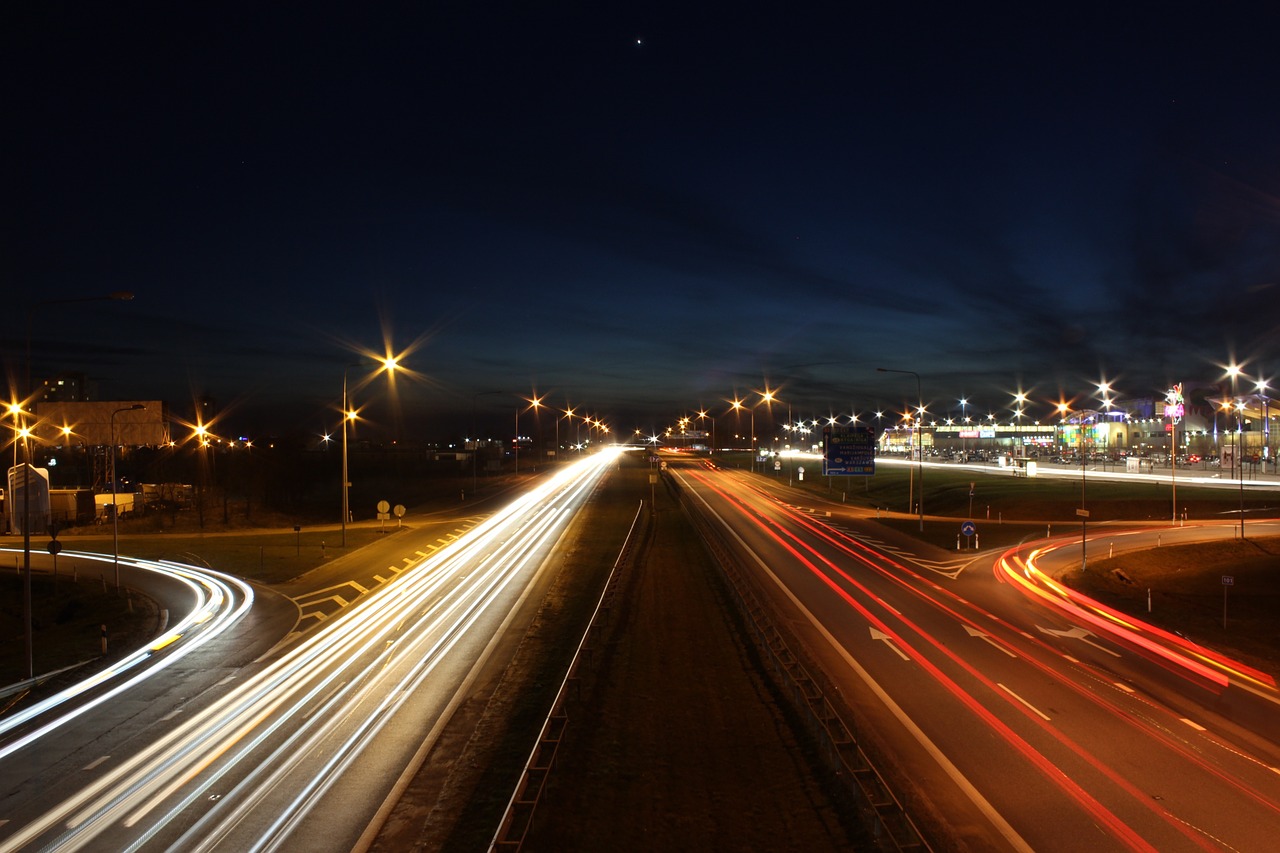 Nadji Jeter, known for his roles in the Grown Ups films, was arrested for DWI on Saturday night in Burbank, California after he was pulled over for driving aggressively while weaving in and out of traffic.

The Atlanta-born American actor, dancer, and musician is known not only for his roles in films such as Reed Between the Lines and Grown Ups series, he’s also known for his television roles, as Jeter, not to be confused with former MLB slugger Derek Jeter, has starred in twelve national commercials. He was also the face of Coca-Cola in 2011.

Jeter’s arrest occurred after he law enforcement officers pulled him over around 7:40 p.m. and smelled the odor of marijuana emanating from the vehicle, TMZ reported. The report indicated that he performed poorly on more than one field sobriety test and was subsequently arrested on suspicion of driving while under the influence of drugs.

TMZ reported that the actor was still behind bars.

The Los Angeles Daily News reported that the 18-year-old Grown Ups actor was arrested at about 7:05 p.m. at Buena Vista Street and Wonona Avenue and Burbank Police Sgt. Chris Canalas was cited in the report having said that he was booked for being under the influence of drugs, “specifically marijuana,” and that the young actor was cited and then released.

In related news, Jaycee Chan, Jackie Chan’s son, was sentenced to six months in jail in China after he plead guilty to a marijuana related charge stemming from a raid on his home back in August of 2014 in which authorities discovered more than 100 grams of marijuana.Colorado State Trooper J.J. Wolff has, according to a report on USA Today, made a career of tracking down drunken and drugged drivers and is one of the state’s leading experts when it comes to identifying impaired drivers. Wolff was quoted in the report as having said that federal research conducted into driving while under the influence of cannabis will help lead to the creation of specific guidelines on what’s considered impaired when it comes to driving while under the influence of marijuana. In comparison to alcohol, he said it’s “a lot trickier” trying to determine how much it will take to impair one’s ability to drive and that the safest thing to do with either substance, alcohol or marijuana, is not to drive.

What do you think about driving while under the influence of marijuana, is there an acceptable amount of consumption or is any amount too much to operate a motor vehicle on public roads?