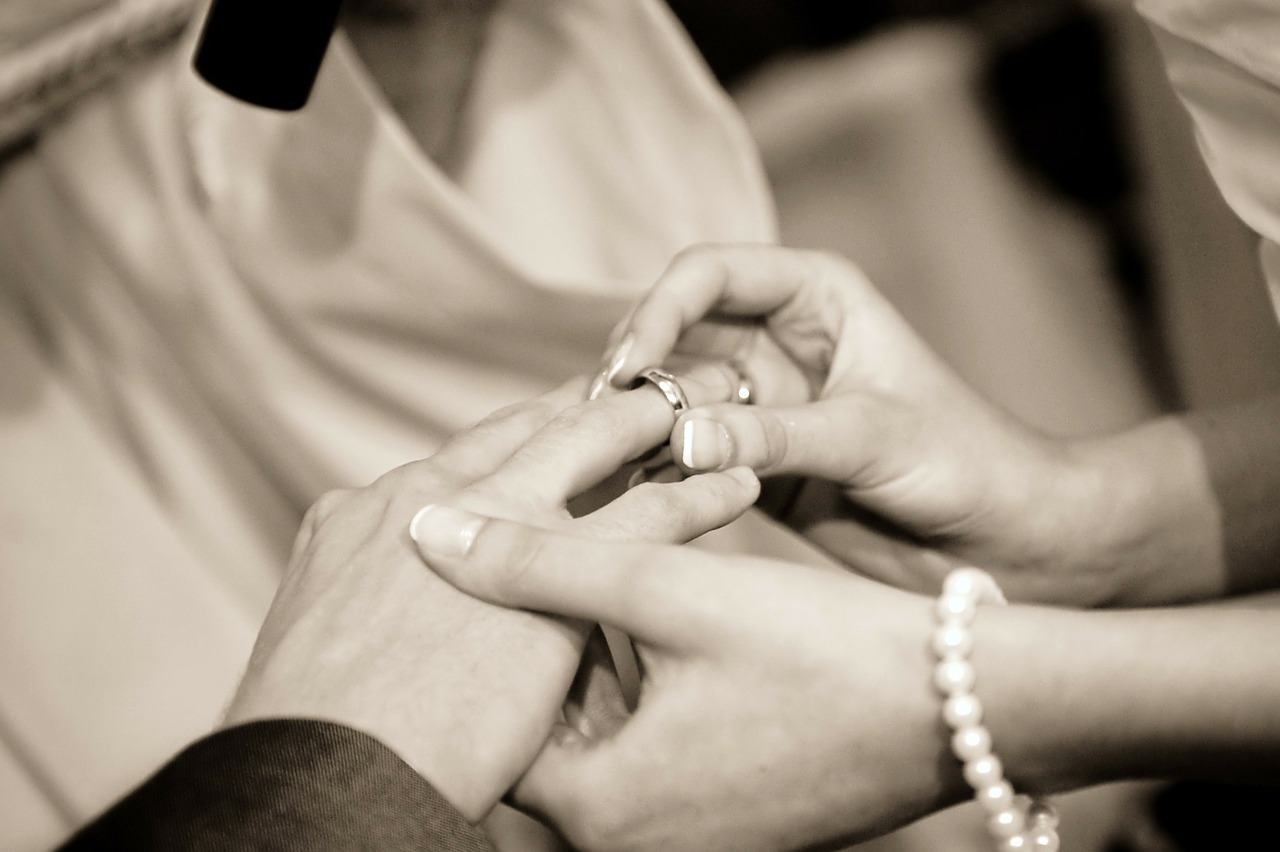 An 18 year old girl has finally met her father after being estranged from him since she was just 5 years old. However, according to a report by NJ.com on Jan. 20, the girl who has finally met her dad after all these years, now plans on marrying him and having children with him someday. If this isn’t bad enough, his parents, her grandparents, actually know about the sexual relationship between the couple and say that they can’t wait for the couple to have babies.

The relationship between the father and daughter started when she found him and went to visit him at his then girlfriend’s house in a town about 30 miles away from where she is from, The Great Lakes region. The daughter, who was 17 when she met her ‘boyfriend’ father, woke up to him lying beside her one morning and they started spooning together. They both admitted having strong feelings for each other and started play wrestling around which led to even more. They then kissed, started making out with each other, and had sex for over an hour. The daughter, who admits to losing her virginity to her own father, said it lasted for so long because they have a strong connection. She also said they have a lot in common including how they both love to bite necks when making out.

According to the New York Daily News, the girl says there is a major reason why she lost her virginity to her ‘boyfriend’ father:

There’s a reason I lost my virginity to him—-because I’d never felt comfortable with any other man.

She may feel comfortable with him because he is, in fact, her father, and she most likely never felt comfortable with any other man because she has not been with anyone else besides him. As for the two planning to have children someday, the teen says there won’t be anything physically or mentally wrong with the children because that only happens when there are years of inbreeding and she has done her research and it will not happen to them.

The 18 year old girl was conceived on prom night when her mom and ‘boyfriend’ father went to the prom together. Oddly, the teenager took her father to the very same place where she was conceived when it was time for her prom night.

Most people don’t know about the couple being together. However, a few do and oddly don’t see anything wrong with it. The two plan to marry in New Jersey because incest is legal there. However, the marriage still won’t be legal because this kind of marriage is not legal there.