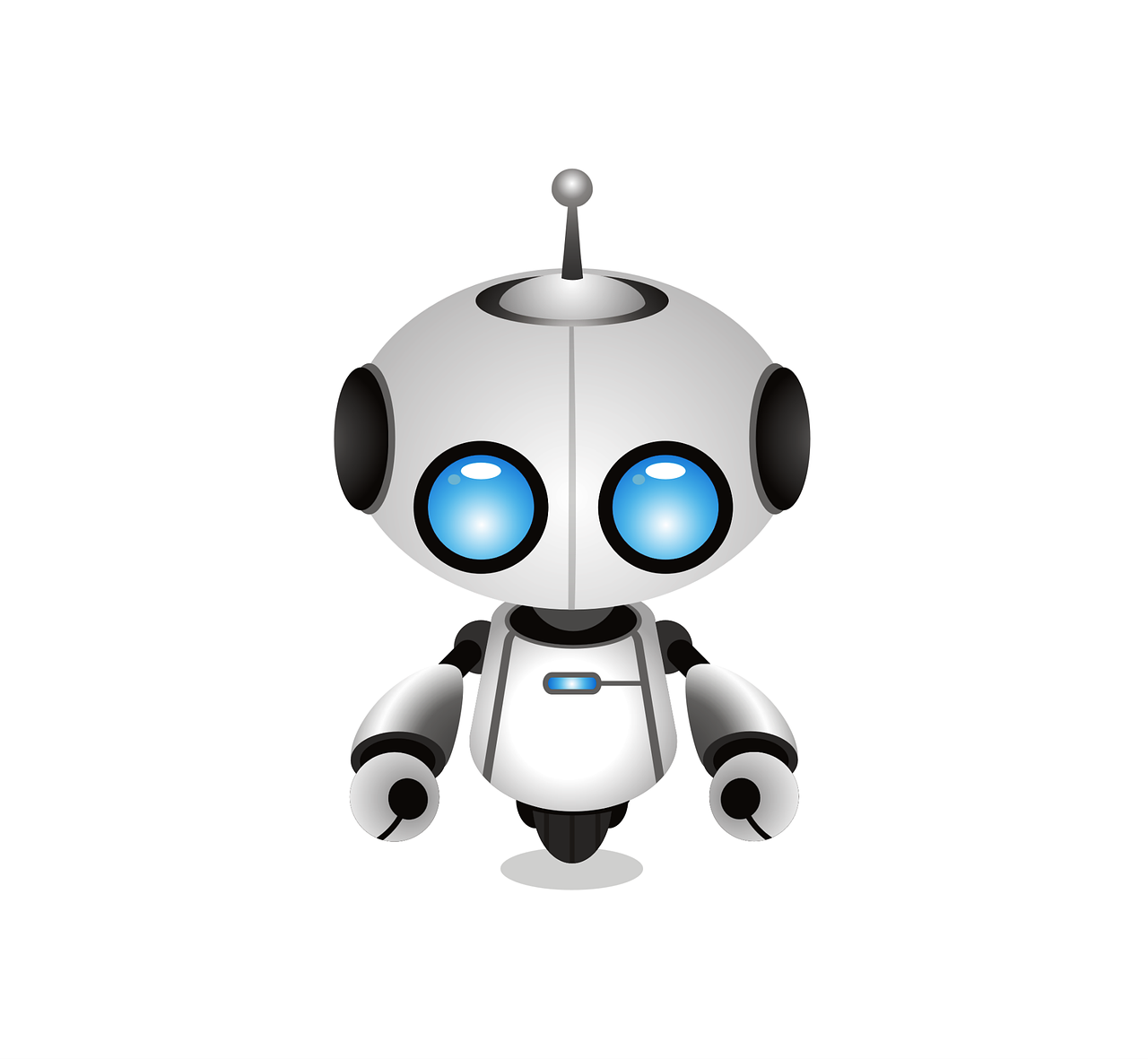 The United States Department of Defense created agency responsible for developing advanced new technologies for the U.S. military, DARPA, has programmed a robot capable of learning how to cook by watching how-to cooking videos on YouTube.

Funding research on artificial intelligence safety. It's all fun & games until someone loses an I http://t.co/t1aGnrTU21

The Defense Advanced Research Projects Agency (DARPA) funded research program at the University of Maryland is behind the new Baxter humanoid robot which learns to cook by watching videos. While the robot can learn how to brush melted butter onto a corn cob from watching a how-to cooking video on the Internet, NBC News notes that it in the future, it could be watching you.

DARPA published a report on their Mathematics of Sensing, Exploitation, and Execution (MSEE) program on January 29, 2015. The report indicated that the University of Maryland had successfully developed a system which enabled a robot to process visual data from a series of videos.

Program manager at DARPA’s Defense Sciences Offices, Reza Ghanadan, said that the program was initially aimed at the task of “sensing,” but this was eventually taken to the next step: execution.

The MSEE program initially focused on sensing, which involves perception and understanding of what’s happening in a visual scene, not simply recognizing and identifying objects […] We’ve now taken the next step to execution, where a robot processes visual cues through a manipulation action-grammar module and translates them into actions. […] This system allows robots to continuously build on previous learning—such as types of objects and grasps associated with them—which could have a huge impact on teaching and training […] Instead of the long and expensive process of programming code to teach robots to do tasks, this research opens the potential for robots to learn much faster, at much lower cost and, to the extent they are authorized to do so, share that knowledge with other robots. This learning-based approach is a significant step towards developing technologies that could have benefits in areas such as military repair and logistics.

Does the notion of a robot which can learn to cook by watching YouTube videos scare you? Do you think Bill Gates and Elon Musk’s concerns with AI safety are warranted in light of recent advances made in the world of artificial intelligence and robotics?

Scientists Hope To Solve The Mystery Of The H. L. Hunley Submarine
‘Dragon’ Dinosaur With 25-Foot Neck Discovered In China
To Top