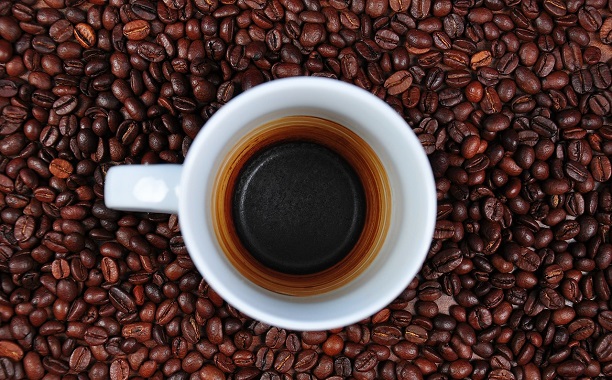 Researchers investigating the connection between dietary factors and endometrial cancer have discovered a link between daily coffee intake and risk reduction which they claim reduced the risk of the cancer by as much as 19%, according to the study published in the journal Cancer Epidemiology, Biomarkers & Prevention.

Endometrial cancer, which begins in the lining of the uterus, is rare in women under the age of 45. Around three in four cases diagnosed in women in the United States were aged 55 and over, according to a Medical News Today report.

The American Cancer Society (ACS) indicates around 54,870 women will be diagnosed with the cancer or uterine sarcomas this year and that 10,170 will die from the affliction.

The study indicates the consumption of three to four cups of coffee on a daily basis reduced the risk of endometrium by up to 19 percent.

Researchers analyzed 1,303 women with the cancer that were part of the European Prospective Investigation Into Cancer and Nutrition (EPIC) Study. Those analyzed were tasked with the completion of dietary questionnaires which the researchers assessed in order to determine the connection between  84 foods and nutrients consumed and the risk of endometrial cancer. The team then identified nine foods and nutrients with the potential for association with risk of endometrial cancer, which included the following:

The researchers then analyzed 1,531 women with the cancer who were part of another study, the Nurses’ Health Study (NHS). They then validated the findings of their EPIC study by assessing the connection between consumption of the nine foods and nutrients and the risk of endometrial cancer in the NHS participants. Nurses’ Health Study II (NHSII) also participated.

Compared with women who drank less than one cup of coffee a day, those who drank three cups of coffee daily reduced endometrial cancer risk by 19% amongst the female participants in the EPIC study. Those in the NHS/NHSII study saw a 18% risk reduction when drinking four cups daily in comparison to those who never drank coffee.

Melissa Merritt, a research fellow in epidemiology at England’s Imperial College London who lead the study, was quoted by WebMD as having said that her team was “not surprised by the results.”

We were not surprised by the results that a high versus low intake of coffee was associated with a reduced risk for endometrial cancer, because they were consistent with what has been observed in previous studies (…) We used similar methods to investigate the association between coffee intake and endometrial cancer as previous studies (…) This is important so we can compare results across different studies.

Do you intend on increasing your coffee intake in light of this study?