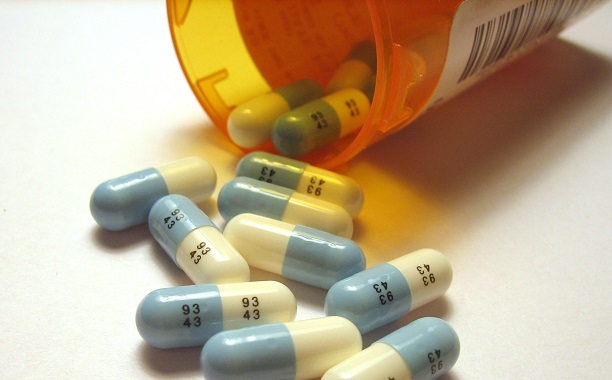 The study’s preliminary findings are scheduled to be presented at the annual American College of Cardiology conference this month.

Depression is most likely caused by a combination of genetic, biological, psychological, and environmental factors according to the National Institute of Mental Health.

The reduced cardiovascular risk was not seen in patients with little or no depression.

Dr. Heidi May, a public scientist and the study’s lead author, was quoted by Medical News Today as having said that the “study demonstrates the importance of evaluating patients for depression, not only in terms of improving their mood, but reducing their risk for heart disease.”

This study demonstrates the importance of evaluating patients for depression, not only in terms of improving their mood, but reducing their risk for heart disease. […] Antidepressants were not associated with a reduced cardiovascular risk in people with little or no depression, but in moderately to severely depressed people, antidepressants were shown to significantly improve cardiovascular outcomes

May went on to say “that in the more depressed people, the antidepressant really was what made the big difference.”

Researchers behind the study believe that the findings suggest that antidepressants could be more effective than cholesterol-lowering drugs when it comes to tackling cardiovascular risk.