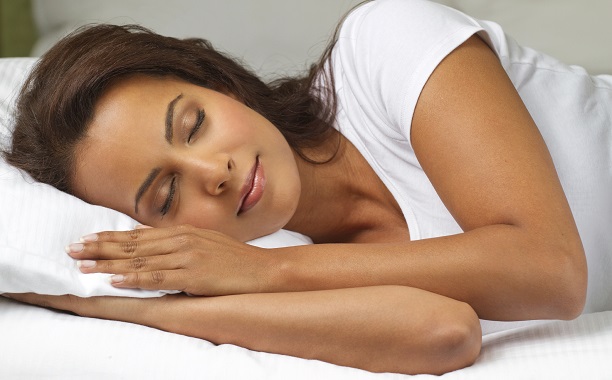 Researchers at Saarland University in Germany have found in a recent study that napping for just 45 to 60 minutes can improve memory five-fold while simultaneously improving learning success.

In the study, which was published in the journal Neurobiology of Learning and Memory, the team of researchers tested the memory of 41 volunteers who were asked to retain specific words and word pairs in their memory. Next, half of them took an hour-long nap while the other half watched a DVD and then the group was tested yet again.

Those who napped performed five-times better than those who didn’t.

Axel Mecklinger, PhD, the study’s lead researcher at Saarland University explained in a release on the university’s website that even “short sleep lasting 45 to 60 minutes produces a five-fold improvement in information retrieval from memory”.

The study was coordinated by Sara Studte, a graduate biologist specializing in neuropsychology, in cooperation with her PhD supervisor Mecklinger and co-researcher Emma Bridger. It focused, in particular, on the role of the hippocampus in the process through which previously learned information is transferred into long-term memory storage. Studte explained that the team examined sleep spindles, as they play “an important role in memory consolidation during sleep.”

We examined a particular type of brain activity, known as “sleep spindles”, that plays an important role in memory consolidation during sleep

A sleep spindle is a short burst of rapid oscillations in the electroencephalogram (EEG). An EEG records the brain’s electrical activity along the scalp by measuring voltage fluctuations from ionic current flows within neurons. The test employs flat metal discs known as electrodes which are attached to the scalp.

The team suspects that information previously tagged may be “preferentially consolidated during” sleep spindles, according to Mecklinger who concludes that a brief nap “is enough to significantly improve learning success.”

A short nap at the office or in school is enough to significantly improve learning success. Wherever people are in a learning environment, we should think seriously about the positive effects of sleep

In an unrelated study, researchers found a link between as little as 30-minutes of lost sleep and weight loss.

Do you plan on finding the time to take quick power naps in light of this study’s findings?