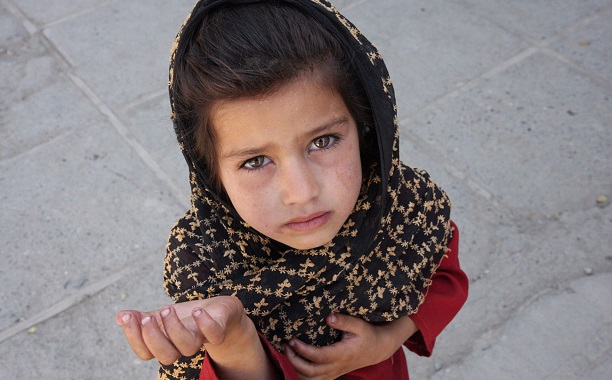 Scientists examining the long suspected connection between children’s cognitive abilities and their socioeconomic status have found that infants in the lower socioeconomic brackets have smaller brains than their wealthier counterparts.

The research also suggests that growing up poor can have a negative impact on the development of a child’s brain beginning prior to birth.

In the study, which was published on March 30 in the journal Nature Neuroscience, a team of scientists led by neuroscientists Elizabeth Sowell from Children’s Hospital Los Angeles and Kimberly Noble from Columbia University imaged the brains of 1,099 children, both adolescents as well as young adults across several U.S. cities.

The implications of the study don’t end there, as researchers found that amongst the poorest families, differences of just a few thousand dollars were linked to major differences in brain structure, particularly in the areas associated with decision-making skills and language abilities.

Dr. Elizabeth Sowell, director of the Developmental Cognitive Neuroimaging Laboratory at Children’s Hospital Los Angeles, told The Huffington Post that it’s been “known for a long time that kids from lower-income or disadvantaged families don’t do as well in school and have more difficulties on standardized tests”.

We’ve known for a long time that kids from lower-income or disadvantaged families don’t do as well in school and have more difficulties on standardized tests […] We know that the brain is driving cognition and behavior, so there must be some difference in the brain. This is the largest study to look at things like family income and the size of the brain.

In an unrelated study, researchers at Duke University increased the size of a mouse’s brain by injecting it with human DNA in an experiment which targeted the embryo of a mouse with the gene activity regulator known as HARE5. The mouse embryo’s brain grew 12 percent larger than when it was injected with HARE5 from a chimpanzee.

What are your thoughts on the implications of this study’s findings regarding reduced cognitive abilities and brain size in children from lower-income brackets in comparison to those from higher-income brackets?

NASA Took Their Flying Saucer For A Test Spin [Video]
Blackpoll Warblers Fly Over 1,500 Miles Nonstop Across The Atlantic Ocean
To Top