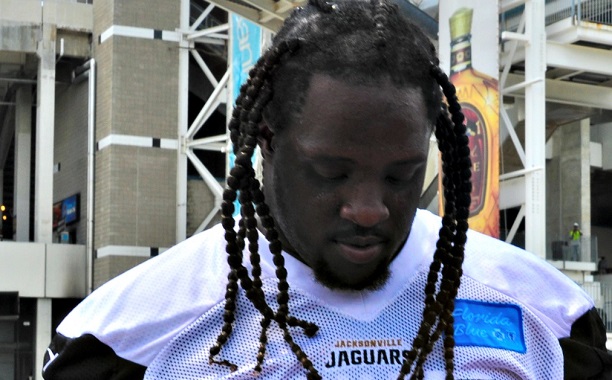 Khameyea Jennings, a Jacksonville teenager with liver cancer who attended her high school prom with an NFL player, has passed away as a result of her fight with liver cancer, according to hospital officials.

The Wolfson Children’s Hospital officials indicated that Jennings, an 18-year-old from Jacksonville who went to her schools prom with Jaguars defensive tackle Sen’Derrick Marks earlier this month, died on May 21 after losing her battle with liver cancer. She was first diagnosed with cancer in May of 2013.

Marks visited Jennings at Wolfson, where she was undergoing treatment, bringing her a bouquet of flowers before asking her to Frank H. Peterson Academies of Technology’s prom. The two went together – both dressed in white and gold.

Jennings’ mother Laquandra said that her daughter enjoyed the opportunity to attend prom without having to worry about her cancer treatments, according to an AP report published via Yahoo News.

She said this is a day to be normal, not to have to worry about needles, chemo, potassium levels. Just a day to be a teenager and enjoy the prom.

Marks, a 6-foot-2 anchor with the Jaguars’ defensive line, drove the pair to prom in his Lamborghini. He was quoted by The Times-Union as having said that he really wanted “to make a difference” and “do something where you actually make someone’s day, to make a difference in someone’s life.”

Friends and family of Khameyea flooded Facebook offering their support in the hours following her death.

No information about funeral services was immediately available.

What are your thoughts on the passing of Khameyea Jennings?